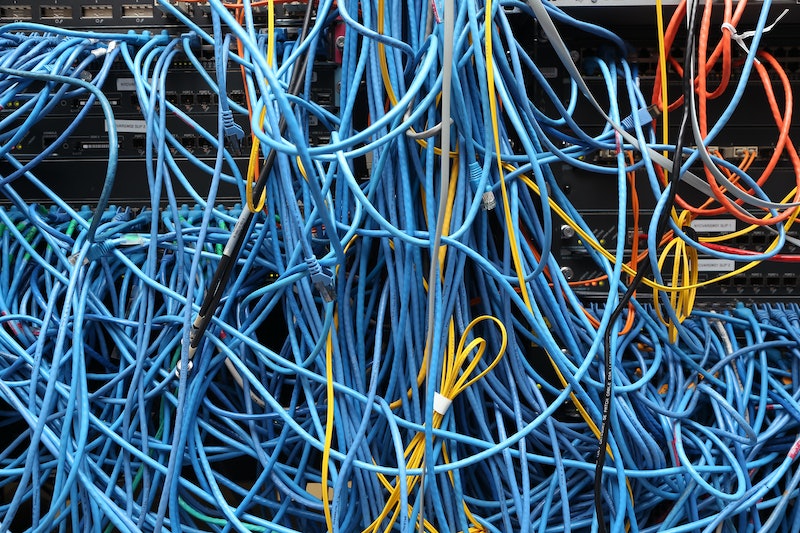 The Federal Communications Commission gave reason to celebrate on Thursday; the FCC ruled to approve net neutrality, imposing strict regulations on Internet Service Providers (ISPs) for the handling of data that flow through their networks. Voting 3-2 along party lines, new net neutrality rules regulate broadband as a public utility under Title II of the Telecommunications Act, effectively reclassifying Internet service as a telecommunications service, instead of an information service.

The rules will prevent ISPs — whether landline or wireless — from favoring certain content providers over others, and include an unprecedented stipulation that could allow the FCC to apply these rules to wireless carriers like T-Mobile and Sprint, in an acknowledgement of the increasing usage of smartphones and the mobile Internet.

Republicans have long stood in opposition to net neutrality regulations. On Wednesday, at a GOP hearing called "The Uncertain Future of the Internet," Republican lawmakers voiced their concerns, among which included that the FCC was overreaching and that restrictions on ISPs would hinder free-market innovation. NPR reported that Pai and O'Rielly also complained that the measure, of which there were more than 300 pages, were not publicly released or debated.

The ruling is significant for both online content providers and consumers alike. For the former, for example, it means that Netflix cannot pay Verizon to give its customers faster access to its website; similarly, Verizon cannot force Netflix to do so, thus creating an Internet landscape where all content is fair and equal and loads at the same speed (well, depending on how strong your Internet signal is, of course). For consumers, net neutrality means that you won't be charged (more) for accessing a website's content. Supporters have also claimed that a lack of such regulation would create a wider disparity in the socio-economic digital sphere, leading to information castes of "haves" and "have nots."

Thursday's decision is a culmination of months of intense public debate surrounding net neutrality and the role of the Internet today. When the FCC opened itself to public comments on the issue, it received close to 4 million responses, a majority of which were in support of net neutrality. In D.C., ISPs heavily lobbied lawmakers in an effort to steer the votes in their favor.

Though much of the Internet revelled in the ruling, it's highly possible that the ISPs affected by regulation will take the regulator to court. Thursday's decision was the third time the FCC has attempted to establish net neutrality rules since 2010, with its two previous attempts being struck down for, among others, the commission overstepping its authority.