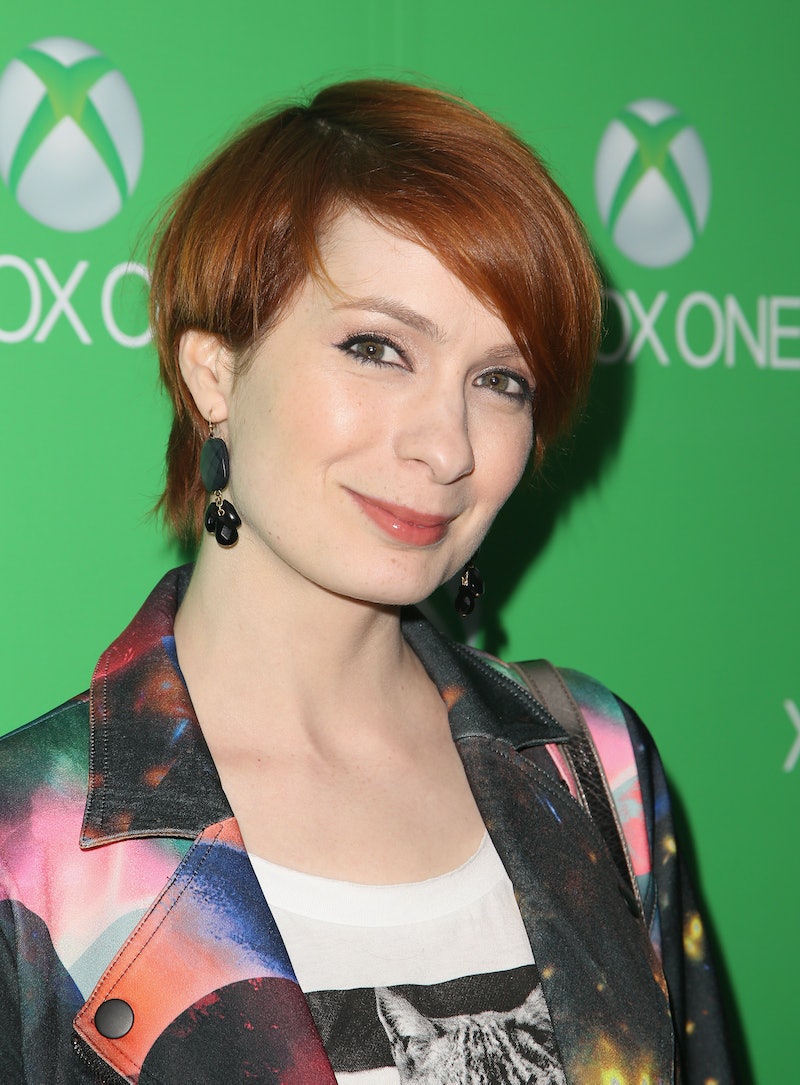 Llamas on the lam. Did you ever think you'd hear that statement? Where were you during 2015's Arizona llama chase? Feb. 26 will forever be remembered as the day that two llamas were loose running through Sun City, Arizona causing all kinds of havoc and disrupting everyone from being productive at work. It's also the day our love for llamas (save for Napoleon Dynamite and his distaste for Tina) grew immensely. This fantastic live (yes, it was shown live) llama chase overtook news stations, including major networks like CNN and MSNBC, everyone gathered on Twitter to express all of the emotions they were feeling. Yes, celebrities even reacted to the llama chase.

For those still confused over why we're all obsessing over two llamas, here's the lowdown. Two llamas, one white and one black, who are clearly in love or are just best friends, were running through the streets. Eventually, the two were lassoed and captured, but details about where and how they escaped have yet to be revealed. According to USA Today, a Maricopa County sheriff's office spokesman said "no deputies were involved" in the capture of the llamas, however two sheriff office members appeared to assist in the capture of the llamas via the live feed.

And, for those wanting to procrastinate even more, here is the full 18-minute video of the llama chase. You're welcome.

More like this
What To Know About Martin Bashir After Watching 'The Crown'
By Bustle UK
Lewis Capaldi Has Been Hilariously Candid About His Time On Dating Apps
By El Hunt
If You Have Pets, You Probably Don't Realize You're Making These Common Mistakes
By Mackenzie Edwards
The 5 Best Brushes For Short-Hair Dogs
By Tiana Crump
Get Even More From Bustle — Sign Up For The Newsletter