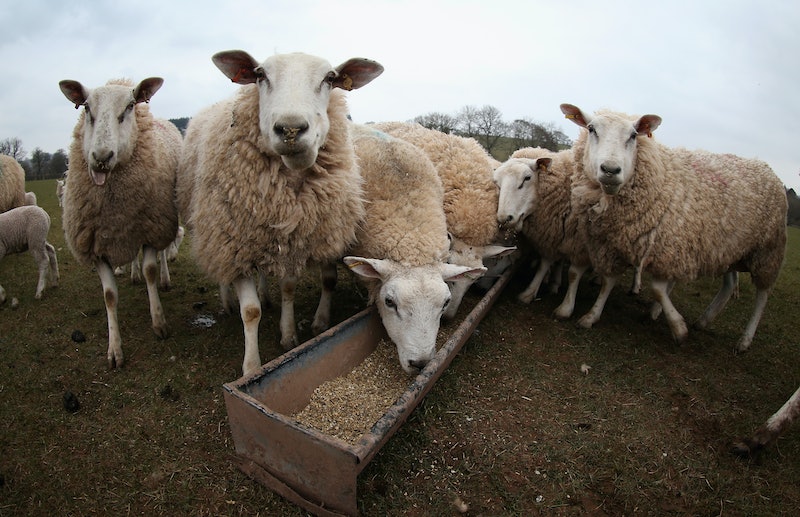 If renting a hotel room isn't enough when you travel, you can now rent an entire village. A Hungarian mayor put his small village, Megyer, up for rent in the hopes of attracting attention to his town. Well, it worked. Everyone's now talking about the village southwest of Budapest, which boasts a population of 18.

For 210,000 Hungarian forints (about $775) a day, the lucky renter gets seven "peasant-style" houses, seven event halls, one office, four streets (two paved and two gravel), one bus stop, one barn, six horses, four hectares of land, three sheep, two cows, and one poultry yard. The mayor, 42-year-old Kristof Pajer, even created a new law to allow a renter to act as deputy mayor and rename all four village streets.

Megyer's so small that only five of its 20 houses are lived in all year. Pajer doesn't even live in Megyer full-time — he lives and works in Budapest, visiting the village once a week. A town that even the major doesn't want to live in doesn't sound too appealing, but Pajer told AFP the main draw of the remote village is the peace and quiet. He says:

We offer all sorts of programs to our guests, but most are simply captivated by the surroundings and the quiet. Once they sit out in the meadow with a bottle of rosé wine, nothing else matters.

Pajer fell in love with Megyer ten years ago when passing through and began buying land in the tiny town before elected mayor a year later. Pajer hopes this will become a way for small Hungarian villages to stay afloat as most are being abandoned as people move to Budapest. He told AFP:

Megyer was always poor, but it has kept its charming rustic atmosphere. I hope the advertisement will bring Megyer some revenue, but more importantly some attention.

Barbara Balogh, a sales manager in charge of the project told ABC News that it started as a joke. “We were sitting at the barn having a drink and talking about how we could market the village, when the mayor suggested renting it!" she says. They published the ad online Monday and the mayor's office has already received multiple calls about renting the village.

Regardless of the intentions, the ad had already put Megyer on the map. Time will tell whether or not the it will save the Hungarian village and others struggling to stay relevant.