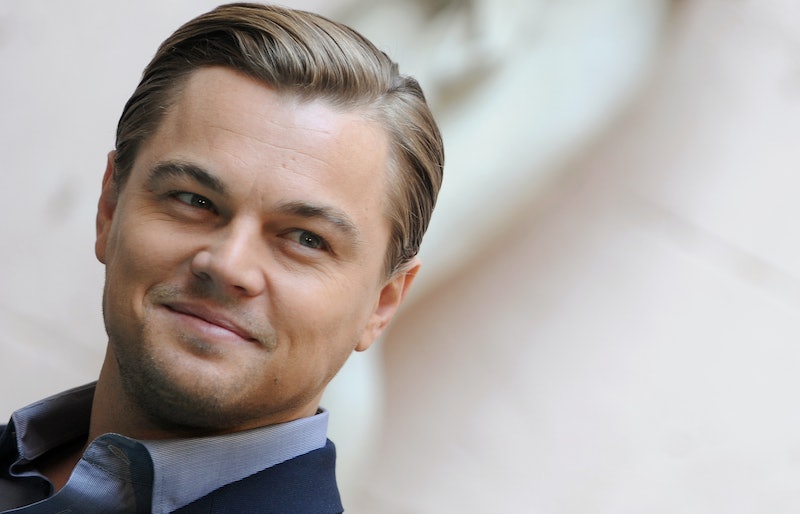 Leonardo DiCaprio has long been drawn to playing controversial historical figures. From Jordan Belfort to J. Edgar Hoover to his upcoming role as a historical serial killer in Devil In The White City, one could call his choices Oscar bait if they had ever succeeded. His new role falls in the same category, and it's one he's been eyeing for decades. He'll play Billy Milligan, one of the most famous multiple personality disorder patients of all time, in The Crowded Room.

The film, which will also be produced by DiCaprio, has been in the works for years. It's based on the award-winning book, The Minds Of Billy Milligan by Daniel Keyes. Accused of multiple cases of rape and robbery at the Ohio State University campus in 1978, Milligan was the first person to use multiple personality disorder in an insanity defense. Psychiatrists discovered that he had as many as 24 personalities, some dangerous. These included the manipulative Allen, Tommy the con-artist, and Adalana, a young and insecure lesbian who allegedly committed the rapes. Milligan died in 2014, having undergone successful therapy and only having minimal run-ins with the law since his original indictment.

The project is certainly intriguing, and I feel that it will be a challenge for DiCaprio, though he seems as up to the task as anyone. If anyone can play a complicated and sympathetic criminal, it's Leo DiCaprio. And of course, he has also already played mental illness spectacularly.

However, will Milligan be portrayed as villainous? I wonder if the film and its director will have a difficult time being sensitive to both the victims of Milligan's crimes and to sufferers of multiple personality disorder. Many have already wondered if this will be DiCaprio's Oscar-winning role; I feel that if he's able to play the character with sensitivity, more Gilbert Grape than Wolf Of Wall Street, he will definitely have a shot.