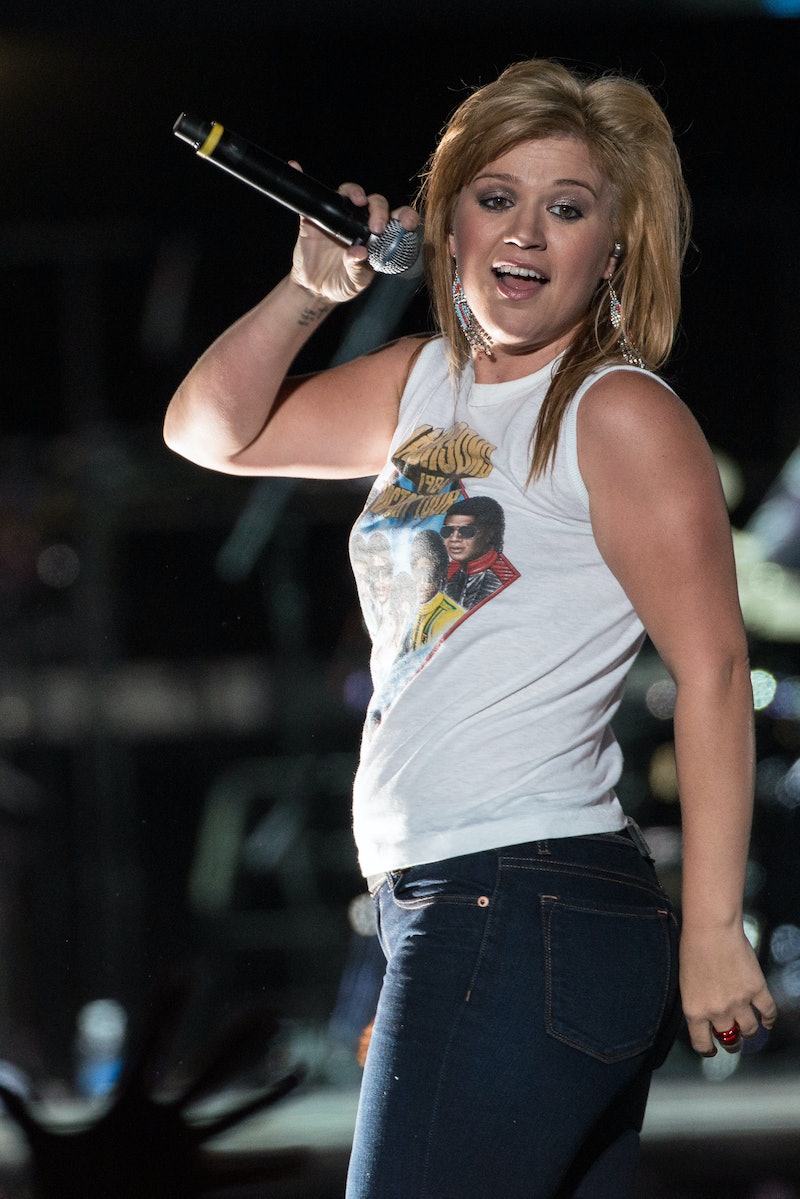 Remember From Justin To Kelly? Kelly Clarkson wishes you wouldn't. According to Us Weekly, Clarkson said she wishes the movie would just "go away." Fresh from being voted winner of the first-ever season of American Idol, Clarkson was reportedly contractually obligated to star alongside American Idolrunner-up Justin Guarini in the 2003 flop that she wishes "never even happened." She told Us Weekly, "I cried for a solid hour on the phone with the creator of American Idol and pleaded to be let out of the contract that said I had to film From Justin to Kelly."

Clarkson had a point. Huffington Post reports that From Justin To Kelly ended up being one of the worst movies of all time, securing a solid #27 spot on IMDb's "Bottom 100" list, and had an incredibly low turnout at the box office. Clarkson won't even entertain the idea of From Justin To Kelly's future potential as a cult film, she revealed in a later interview with TIME, and joked that she'll "never" let her young daughter watch the film.

Clarkson added, "We don't have to show her that!" She seriously wants none of your From Justin To Kelly nostalgia. Her shame is real.