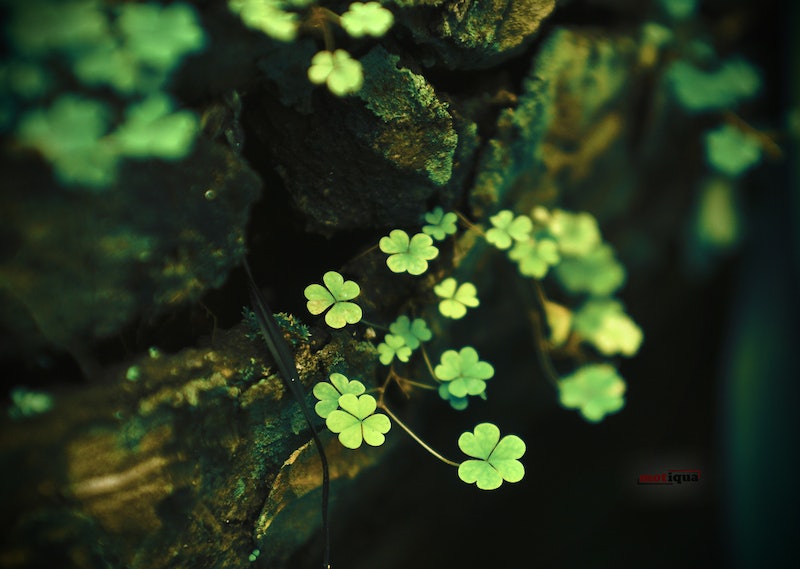 There are certain facts about St. Patrick's Day many of us don't think about twice. We have a certain picture in our heads of what the typical St. Patrick's Day celebration should look like. Getting drunk and acting silly is basically a requirement. There are shamrocks, green rivers, parades, corned beef, kissing strangers, and all the beer you can guzzle. It's a fabulous holiday of debauchery, and we've always celebrated it with the above mentioned elements, because what kind of St. Paddy's Day party would it be without green beer and a side of cabbage?

As it turns out, the leprechauns lied to us. (I suppose we shouldn't be surprised, because they are legendary when it comes to practicing mischief.) Some of our March 17 traditions are not even Irish. Some of them don't make any sense when compared to actual Irish history, and some are just downright surprising and strange. And while it doesn't need to change the way we celebrate this Emerald Isle holiday, we should at least begin the day's drunken haze (celebrate responsibly, folks!) with full knowledge of what's real and what's way off. I mean, knowledge is power, right? Here are some fun facts about St. Patrick's Day that you probably didn't know.

1. St. Patrick's Day used to be a booze-free celebration

Believe it or not, this was once a holiday celebrated without alcohol. Because it began as an extremely religious day, bars used to be closed on March 17 in Ireland. In 1970, it became a national holiday and the pubs opened their doors and resumed passing out the pints.

2. Corned beef and cabbage is an American thing

Green is an Irish color. It's on the flag, and with its sprawling hills, most of the country is a vibrant shade of green. But St. Patrick's Order of Chivalry in 1783 was assigned a light shade of blue, so that it could be distinguished between the Order of the Garter and the Order of the Thistle which were dark blue and green, respectively.

He came to Ireland and did a whole mess of cool stuff, like introduce Christianity to the country — but he wasn't from Ireland. He was in fact British, and his parents were Roman. Oh, and his given name was Maewyn Succat, before he changed it to Patrick.

5. Leprechauns are kind of sexist

Scan through all the traditional Irish folk tales, and you won't find one single lady leprechaun. What gives, Ireland? Pretty sure we're just as capable of mischief and handling gold as the fellas.

The three leaves on the shamrock are said to serve as a metaphor for the Holy Trinity, and on the rarer four-leaf clovers, it represents the Holy Cross.

7. There were never any snakes to drive away in Ireland

Saint Patrick is known to have driven the snakes out of Ireland, but that's not exactly the case. The waters surrounding the country were too icy for snakes to migrate over, so there were zero snakes to drive away in the first place.