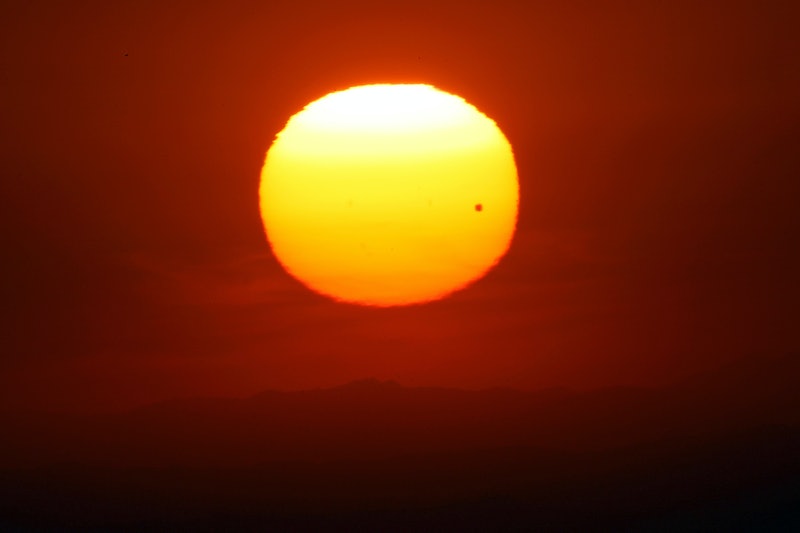 Don't look now, but Daylight Saving Time is here. March 8 is the big day (or, rather, big morning, as the switch took place at 2 a.m.), with clocks all around the country ticking forward by one hour, giving us some extra sunlight but robbing us of time in our beds. Not everything about our biannual clock-tampering ritual is simple nuisance or chore, though — it's got a dangerous side, too. So, what is death by Daylight Saving Time?

There are myriad possible explanations and a number of different ways Daylight Saving Time messes us up, whether it's how you feel groggy while you're on the road because you had an hour less sleep, or the fact that receiving less sleep can increase the risk of health incidents such as heart attacks.

In particular, there's one unavoidable and pretty obvious consequence of moving the clocks forward and backward the way we do: dangerous driving that can lead to more deaths the day after Daylight Saving Time ends. Here's the basic idea, described expertly by Time's Justin Worland just prior to the switch out of Daylight Saving Time last fall: More sunlight in the evening to light our roadways, streets, and neighborhoods equals less pedestrian deaths. Conversely, less sunlight equals more pedestrian deaths, the result of darker conditions for America's drivers. By virtue of that fact, the post-Daylight Saving spring and summer months are a safer time to be out walking later in the evening than the early-dark months of November, December, January, and February.

So, what's the solution to this problem, if any? Worland cites a law professor named Steve Calandrillo, who's a proponent of simply making Daylight Saving Time the norm year-round. There's a sort of sense to this idea — you don't have to deal with the clock changes at all that way, and it pushes darker hours up earlier in the morning, when less people are likely to be out and about.

Absent a pretty drastic change in public policy, however, that's not on the horizon. But if you've worried about drivers in these darkened evening conditions the past many months, take heart — things are now looking a great deal brighter.

Of course, this harkens to advice that's good in any season. Anytime you're out walking in the dark, common sense applies — be sure to wear bright, eye-catching clothing, use crosswalks, and look carefully both ways before doing so. Or, to put it differently, definitely do not roll out around town wearing an all-black ensemble while erratically, inattentively jaywalking.