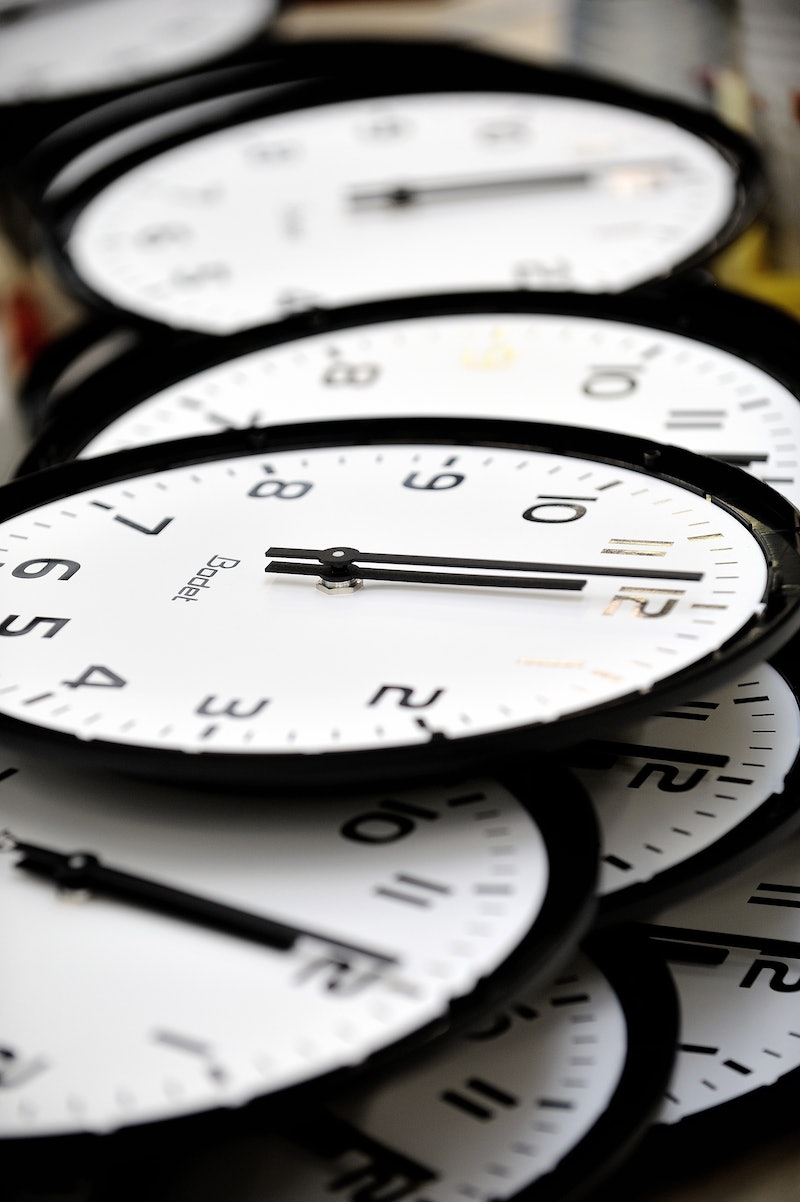 On Saturday night, you’re going to lose an hour of sleep. And no, it’s not because your noisy neighbor will wake you up early or you’ll stay out at the bars a bit too late. This Sunday at 2 a.m., clocks across most of the United States will jump forward one hour as we return to Daylight Saving Time. We know this happens every year, but why exactly do we have Daylight Saving Time, forcing us to lose an hour out of our day every year on the second Sunday in March? There are a few different reasons.

Benjamin Franklin was the first one to propose the idea way back in 1784 as a way to save on candles, Discovery News says. When the U.S. instated Daylight Saving Time during World War I, the reason was similar to Franklin’s. Adjusting the time saved fuel, because it reduced the need to use artificial lighting. The time change was officially put into law in 1966 as the Uniform Time Act. Today, part of the reason we do it still has to do with saving electricity. CBS reports that moving the clock ahead one hour actually does significantly cut the amount of electricity we consume.

Interestingly enough though, Daylight Saving Time is only observed by some countries around the world, and a couple states in the U.S. are exempt. While 70 countries do observe the time switch, parts of Arizona don’t and neither does Hawaii. CBS reports that Guam, Puerto Rico, the Virgin Islands, and American Samoa also won’t be springing forward with the rest of us on Sunday.

And more states are pushing to opt out. Idaho recently resurrected an old bill to end Daylight Saving Time in the state because it was disruptive to business and to people’s schedules, and Alaska advanced legislation that would end the switch as well. Idaho and Alaska just might have a good point: Daylight Saving Time isn’t necessarily good for us. The Independent notes that one discernible impact of the time change is an uptick in the number of heart attacks on the Monday after Daylight Savings Time begins.

Looking on the bright side though, the time change gives us an extra hour of sunlight. And after this brutal winter, we could all probably use it.

More like this
Why Experts Say Sleeping With A Fan On Isn’t Totally Risk-Free
By Sophie McEvoy
The 6 Best UV Umbrellas, According To A Dermatologist
By Rachael Green
The 8 Best Indoor Door Mats For Your Home
By Jenny White
7 Things We Learned From Rebekah Vardy's First Post-WAGatha Christie Interview
By Sam Ramsden
Get Even More From Bustle — Sign Up For The Newsletter