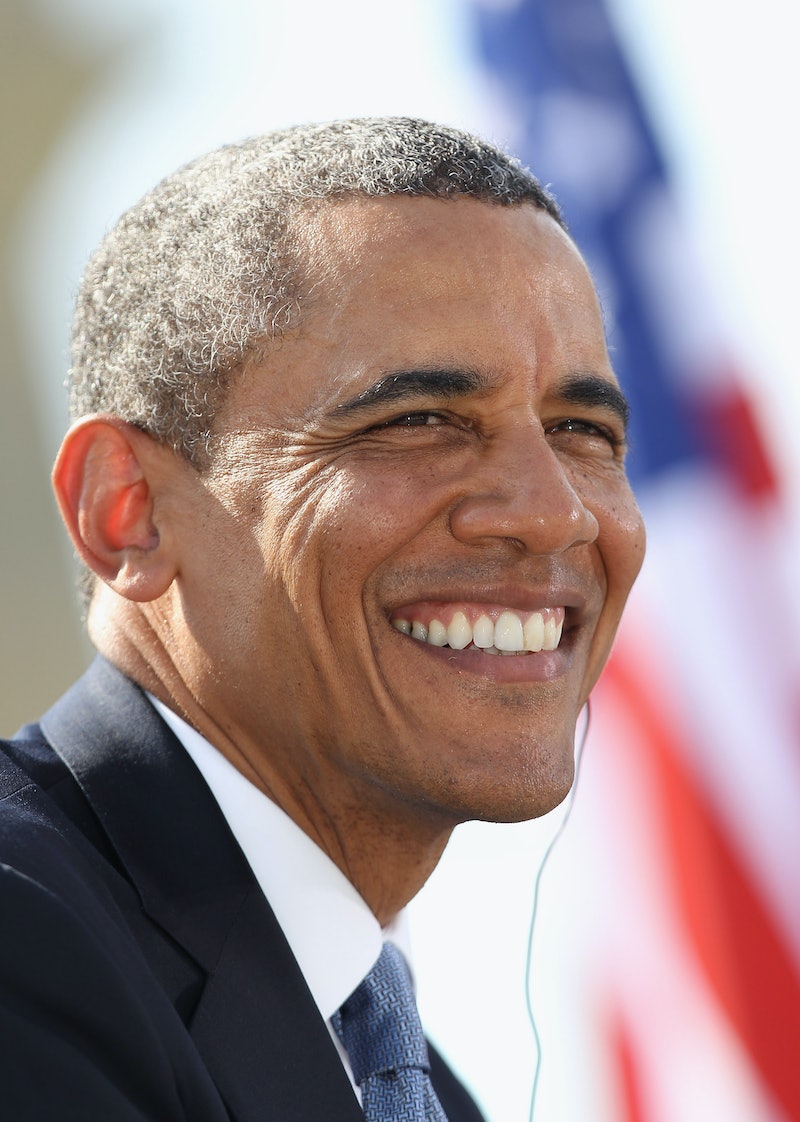 Have the IRS scandal and NSA surveillance hurt Obama's approval rating? Well, that depends on who you ask.

Mark Blumenthal, a polling expert at Huffington Post, explained that CNN exaggerated Obama's approval decline since their previous polls contained outliers. In May, the same CNN poll found Obama to have a 53 percent approval. Blumenthal said out of 36 polls that month, CNN's was the only one to have Obama above 51 percent.

The takeaway? Obama's approval rating is down, but probably not by eight points.