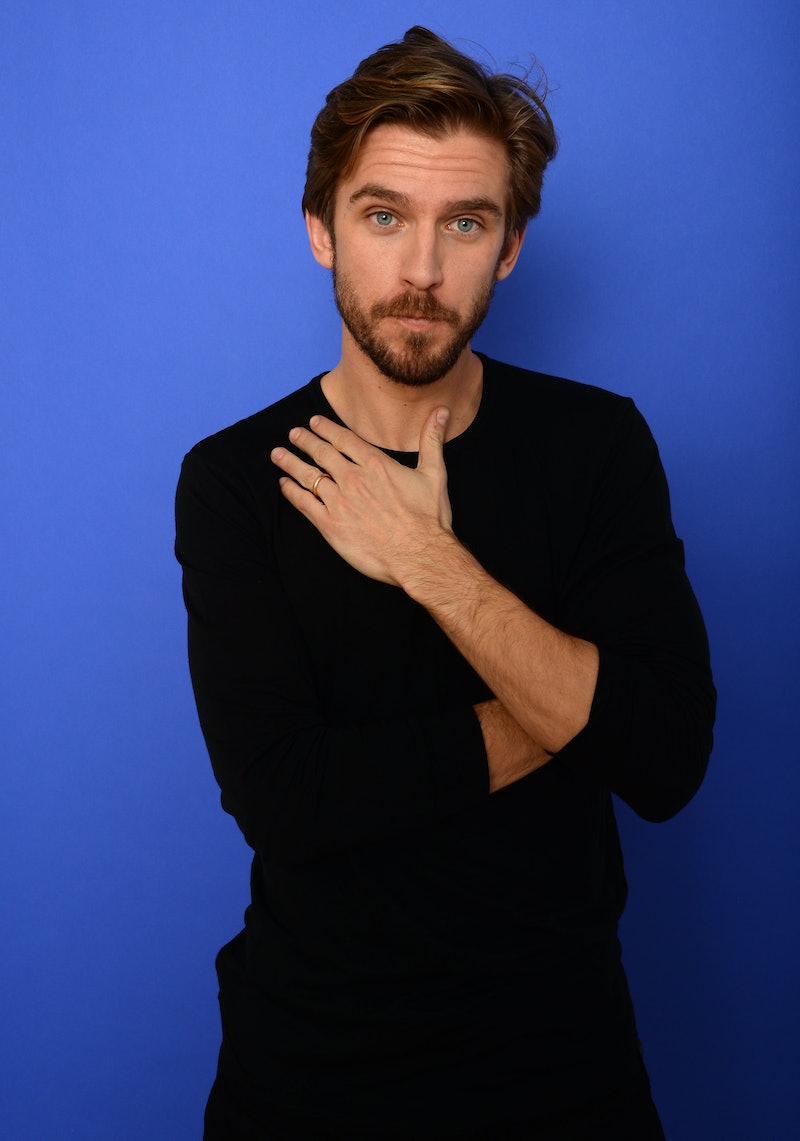 This is truly a cast fit for a palace! If you thought Emma Watson being cast as Belle and Luke Evans being cast as Gaston in Disney's live action Beauty and the Beast movie was exciting, get ready for some more magical news. Actor Dan Stevens will play the role of the Beast in the upcoming film. Watson and many others already have said they can't wait to have him on board, but some Disney fans not as familiar with Stevens might be wondering about what kind of work he has done before, and what makes him a good fit for the part. After all, the Beast's shoes are big ones to fill (both literally and figuratively).

Stevens was a breakout actor on Downton Abbey, where he was a fixture as romantic lead Matthew Crawley until 2012, when his character was killed off. Since then, he has played a darker role onstage in New York as Morris Townsend in the play The Heiress. Interestingly enough, he has also starred in a cult favorite film, The Guest, an action movie which came out last year.

Stevens already has his work cut out for him for his role in the Disney classic. After all, anyone who's seen the animated version of Beauty and the Beast knows that the main focus is the love story. It's also no secret that the Beast is a darker character and that the movie also includes quite a few action-packed scenes. Since Stevens starred in a romantic lead, explored a darker role, and dabbled in the action genre, he should have no trouble bringing all of his skill sets together to play the tough-talking yet warmhearted Beast.

And judging by Stevens' sneaky Twitter confirmation of the role, it looks like he's more than happy to bring his acting chops to the table with a touch of humor. And luckily, the Beauty in question seems to approve.

It will be exciting to see how Stevens pulls his talents together for the role. But acting aside, we also already know that he fits another important criteria for The Beast.

As evidenced by the photo above, it looks like Stevens has no qualms about carrying someone if necessary. Of course, we all know that's an essential part of the Beast's path to falling in love with Belle after he rescues her when she runs into some trouble in the forest. It is the turning point that opens the door to the beginning of their romance and eventually, the Beast's change of heart as a whole.

It should be exciting to see some stills of the talented cast once they start filming! Let's hope we get to see a sneak peak of the rescue scene.