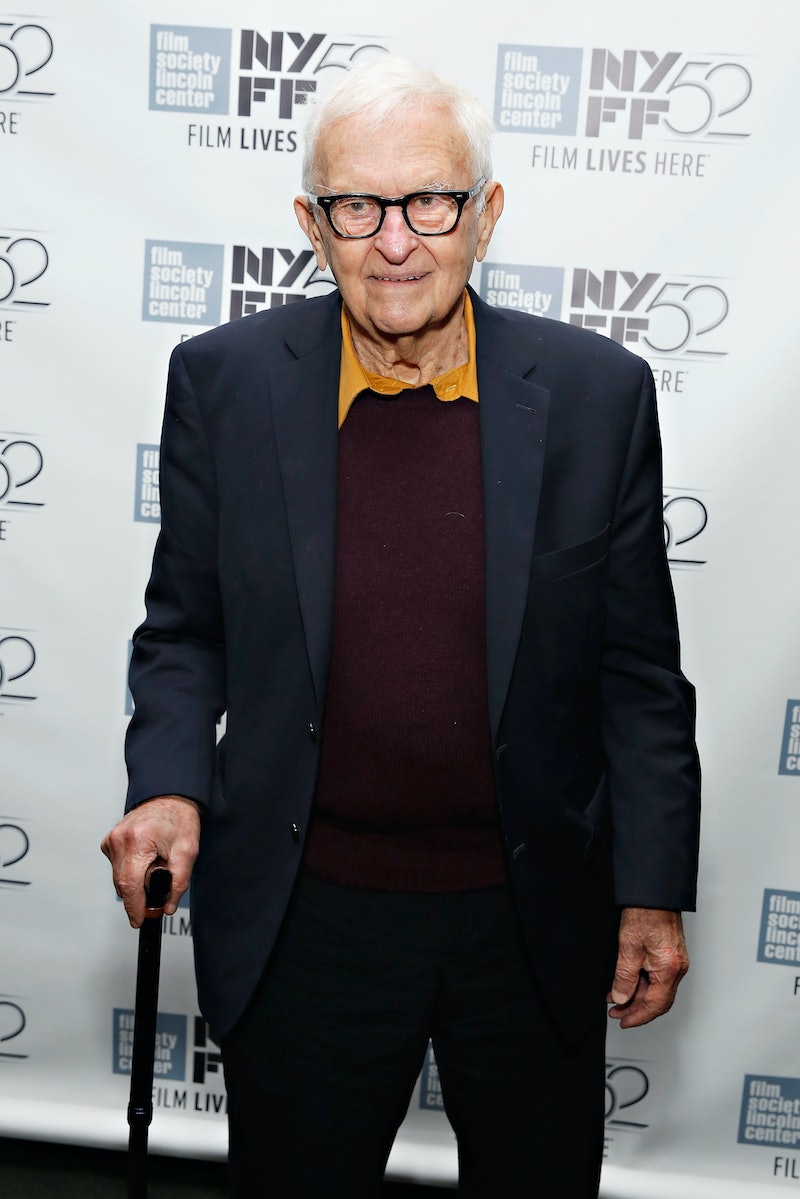 Hollywood has lost another great talent. Oscar-nominated documentary filmmaker Albert Maysles died at 88 on Thursday of natural causes, The Hollywood Reporter has confirmed. Maysles was known for his many films, in addition to his work with his brother, David. One particular film that might ring a bell for many is Gimme Shelter. The doc followed the 1969 The Rolling Stones tour and the tragedy that occurred at the Altamont Free Concert where a fan carrying a gun was stabbed to death by a Hell's Angels security man.

Maysles will also always be remembered for directing Grey Gardens, the unique and controversial documentary depicting Jacqueline Kennedy Onassis' aunt and cousin, while the mother and daughter pair known as Big Edie and Little Edie lived in a decaying mansion in East Hampton, New York.

In addition to those huge hits, Maysles was nominated for an Oscar in 1974, alongside his brother, for Christo's Valley Curtain, about artists Christo and Jeanne-Claude's Valley Curtain project. He is also known for his work on What's Happening! The Beatles in the U.S.A., With Love From Truman, and Meet Marlon Brando, among many others.

Born on Nov. 26, 1926 in Boston, Maysles received a B.A. at Syracuse University and a masters at Boston University, where he also taught. In 1957, he and his brother officially became a team, which, as we all know, impacted the documentary world greatly.

With that said, I'll leave you with this quote from Maysles: “People are people. We're out to discover what is going on behind the scenes and get as close as we can to what is happening."