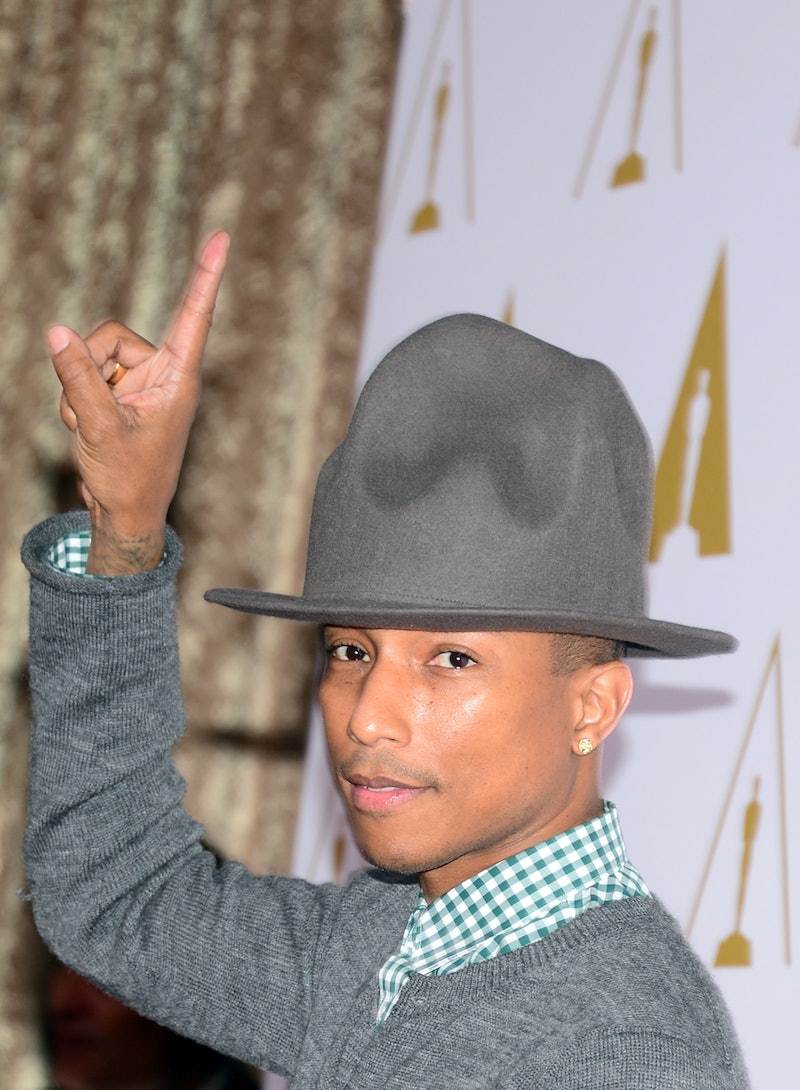 Sometimes my faith in humanity is tested when I hear stories about people bullying each other for the dumbest and most obnoxious reasons. When I read the story about the man who was bullied and bodyshamed on the website 4chan (yes, the very same degrading site that leaked the Jennifer Lawrence nude photos) for dancing, I was devastated that people could be so mean to each other. But even with the lowest stories, sometimes redemption can be found and faith in humanity can be restored. After seeing the photos on 4chan, Twitter user Cassandra tweeted the pics and asked the world to help her find the "Dancing Man" as she and a "group of ladies" wanted to plan "something special" for him. That something special was a dance party in Los Angeles.

While that alone is the sweetest thing ever, the story gets even better as the party idea went viral all over the Internet. The dancing man, whose name is Sean and is from London, tweeted a picture of himself to Cassandra, after Cassandra started the hashtag #FindDancingMan, and she then revealed her dance party plan. That's when the Internet and celebrities joined in to help Cassandra and her group of ladies plan their big event.

More than $33,000 has been raised on GoFundMe for the dance party for the dancing man, and its planner Cassandra tweeted that she was overwhelmed with the kindness.

Celebrities have also gotten involved in the party planning. Moby offered his DJ services to the dance party.

And Pharrell tweeted at Cassandra to keep him posted about the event, possibly so he could make an appearance or perform?

It's heartwarming to see so many people coming together to help bring joy to someone who was humiliated and bullied for no reason. It's even more heartwarming to see that a strong woman is planning the celebration for this adorable man. Despite how this story began, I guess what Cassandra said is true: People really are good. Thank goodness for that.