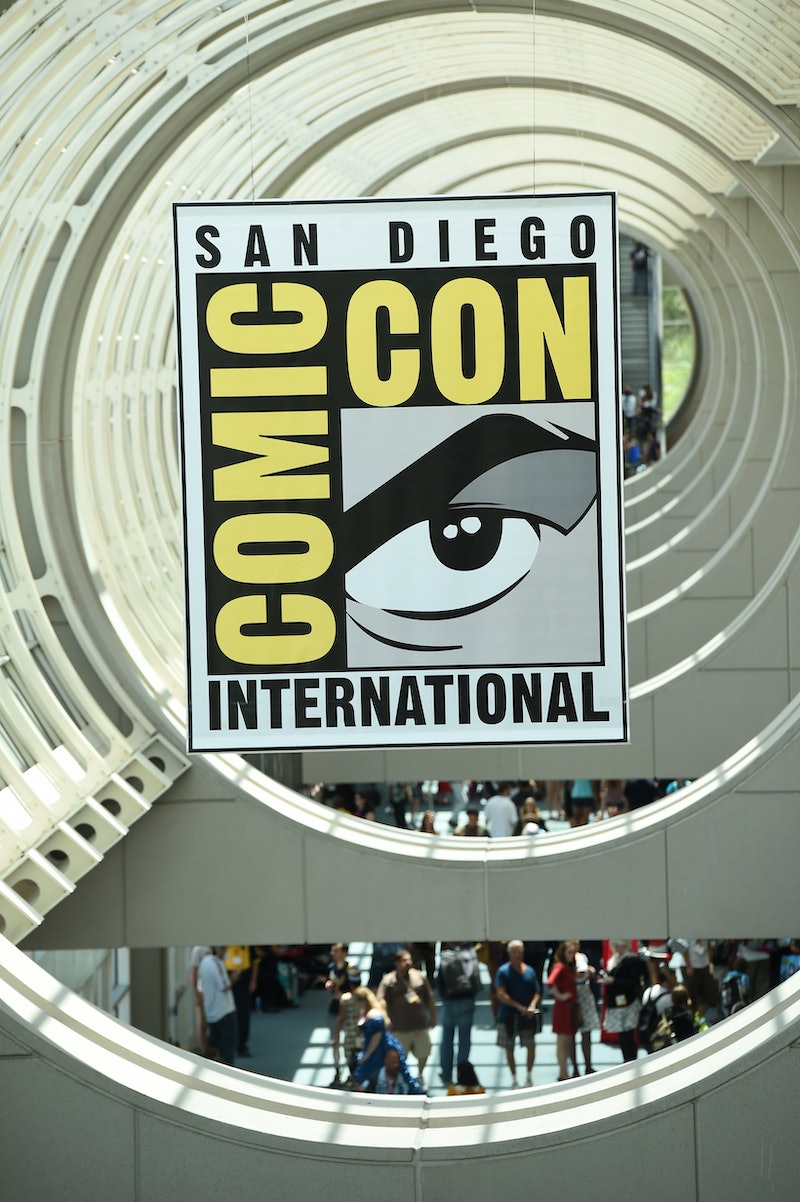 I have a piece of information that I don't entirely understand, so I'm gonna need your help parsing this out — Marvel Studios apparently won't be attending San Diego ComicCon this year. Really? How is this possible? How is the event itself even gonna happen without the superhero movie studio? The announcement hasn't been made in any official capacity yet, but during a Facebook Q&A on Mar. 7 with James Gunn, the director of Guardians of the Galaxy, Gunn was asked by a fan whether he'd be attending SDCC this year and answered that he was not only leaning toward a no himself, but revealed that Marvel as a studio wasn't going, and cited that as part of his reason:

What? What what whaaaaat? I just can't imagine that would be true! Is there some sort of beef going on between the city of San Diego and Marvel? Or, more rationally, between the SDCC coordinators and Marvel? I feel like that's the only plausible explanation for an entire studio's absence. There has to be something going on behind the scenes that we don't know about. Unfortunately, though, Marvel has yet to respond to requests for comment, so we're forced to continue mining through social media for answers.

This is the weirdest, you guys, I totally don't get it. Really hoping for some answers sometime soon.