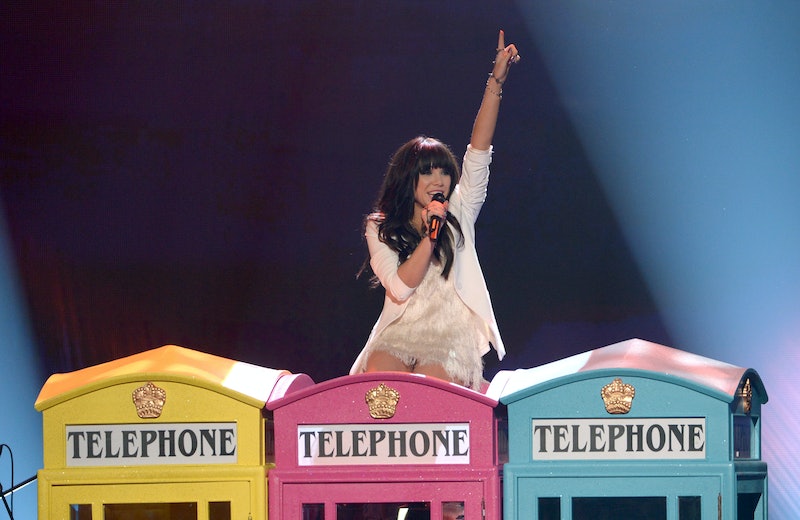 The first time I approached a guy to give him my number, I was so terrified I never got the words out.

I’d seen him a couple times on my morning metro commute, always looking adorably engrossed in a book I had just finished reading myself. One day, after an eternity of deliberation, I walked up to him, shoved a piece of paper with my digits on it under his nose, attempted an endearing smile, and bolted out the train’s sliding doors.

The next feeling to take hold as I left the metro behind can only be described as swagger. It didn’t matter that he never called (having detailed my approach, can you blame him?). The act itself was exhilarating, and like that, I was completely addicted to the new agency I had in dating.

Before my breakthrough, I’d always played by the rules dictating men should do the asking while women deploy all their feminine wiles to the frustrating task of showing interest without words. I’d have moments of connection with someone, and then walk away from the situation consoling myself that if it was meant to be, we’d meet again, because you know, life is a romantic comedy…

It’s time to quote Katniss Everdeen: “I just can’t afford to think like that.”

You could spend weeks, months, trying to catch his eye, getting more and more invested and discouraged with each fruitless encounter. The mental anguish isn't worth it. Do it. Experience the swagger. If he doesn't call, you won’t be crushed—trust me. You’ll likely feel relieved, because you got a straight answer and can move on. Admittedly, you might feel some twinges of insecurity. But it’s good to sustain cracks to your confidence and learn to mend them again, to face rejection and realize it doesn’t define you and shouldn’t keep you fearful of going for what you want.

Each time you approach a guy with your number, whatever the end result, it gets a little easier. You can actually emit words. Full sentences. Sometimes, you even manage wit. You’ll still be all aflutter on the inside, but your hands won’t shake.

Whether you’re doing it to fight gender stereotypes, or just for greater peace of mind, put yourself out there and give that dude your number. Nothing ventured, nothing gained, and once you learn to handle the rejection, not a thing is lost either. If he happens to return your call, bonus: You know you’ve found a guy who responds favorably to confident women.