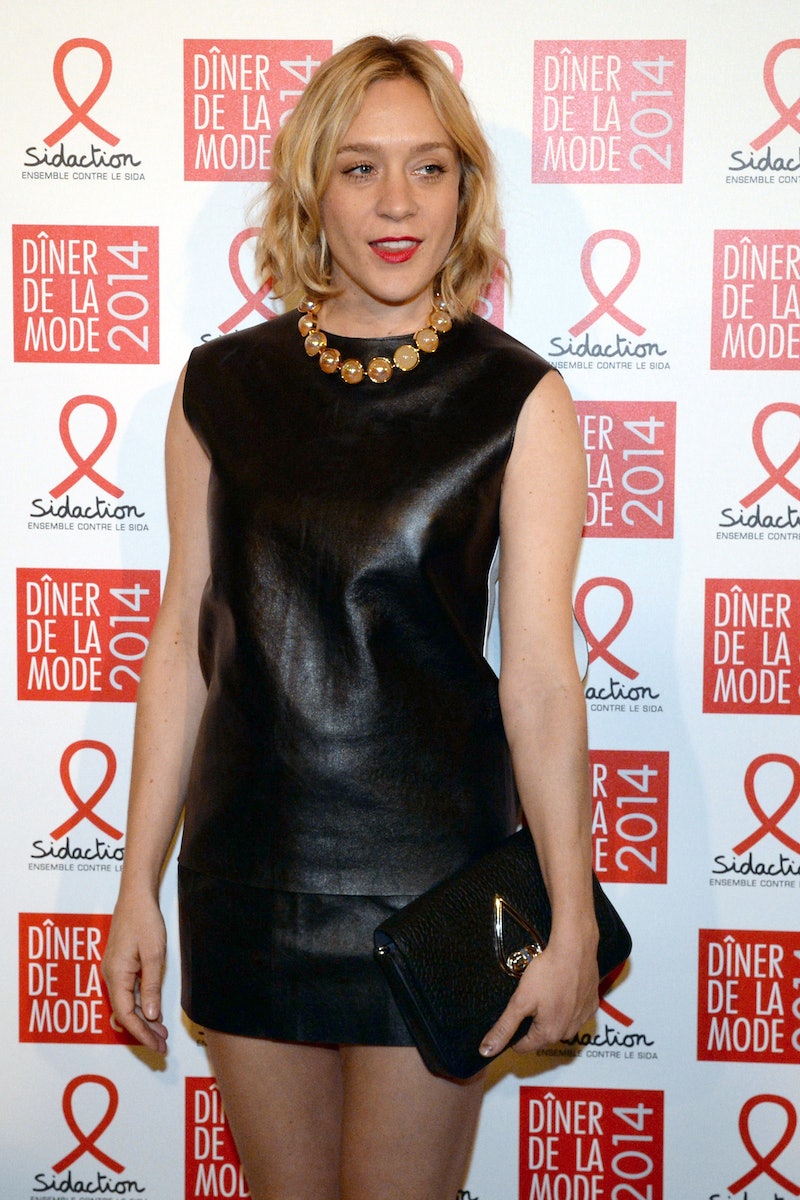 I'm not sure why this actress views herself as the ultimate arbiter of good manners, but Chloe Sevigny called Jennifer Lawrence "annoying and crass" in a recent interview. First of all, HOW DARE SHE insult international best friend Jennifer Lawrence?!?! Second of all, dissing your countrywomen in such a way just isn't cool.

Because she is to alternative fashion magazines what John Goodman was to SNL in the '90s, Sevigny is profiled in the latest issue of V Magazine. In the issue, she talked briefly about the star market and the presentation of the celebrity relatable girl persona. "They’ll have a really peppy funny girl on the talk show rounds," Sevigny said. "And everybody adores her and loves her and wants to be her or f--k her, and then so many more people want to watch the movie or TV show." The Brown Bunny actress says that she understands the way this personality-distilling PR machine works, and then goes on to distill the personalities of her fellow actresses. She said,

I understand that it's easy to become weary of the celebrity PR machine as someone in showbiz, and that the "relatable girl" thing can come across as phony in certain cases. However, just because J. Law doesn't satisfy the sort of untouchable goddess quality that Sevigny believes that movie stars should embody — which I'm guessing Jolie does for her— doesn't mean she should publicly knock her. After all, that inaccessible "movie star quality" involves just as much acting as the cool girl thing. Also, can someone please explain to me what Emma Stone not being herself looks like to Sevigny? I would really be curious to know.

I'm not saying that Sevigny needs to like everyone, and nor should she be filtered in her opinions, but in this situation, Sevigny publicly hating on her contemporaries for not satisfying her idea of how a person (particularly a woman in the public eye) should behave is pointless. Sevigny, Lawrence, Stone, and Jolie are all in an industry that is particularly harsh and unyielding in its ideas of how women should act, be, or look. Internalizing those ideas and directing them against each other isn't really serving anyone.