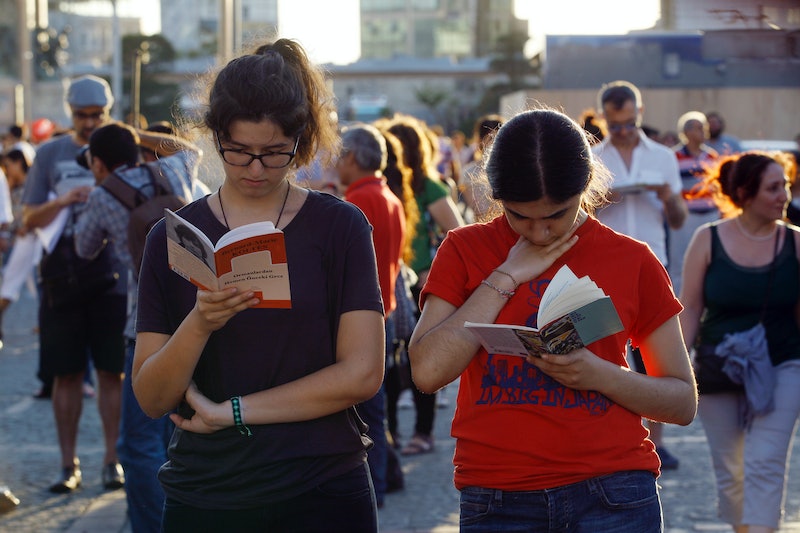 Not all women are white, straight, married, or pining. But books with multifaceted, well-developed female characters can be harder to find than companies with women at the top — even including some of our most celebrated novels.

When it comes to addressing the complexity of womanhood and gender, everyone knows the literary heavyweights: The Bell Jar, The Awakening, The Handmaid’s Tale, Beloved, and Diary of a Mad Housewife. Building off those dynamic characters, here are 26 other novels featuring women who don’t just bend the rules — they snap them.

You Might Also Like: 25 Quotes on Wealth From Powerful WomenStop Killing Your Confidence 10 Famous Men Embracing Feminism