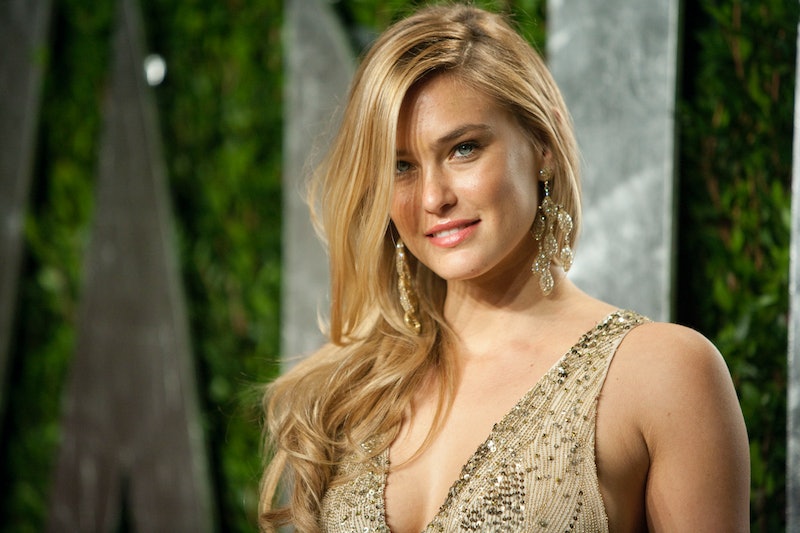 It looks like congratulations are in order for this supermodel. According to reports, the Israeli fashion model is now set to marry her boyfriend of one year. Bar Refaeli and Adi Ezra are reportedly engaged, and from the look of their sweet Instagram posts, they couldn't be more in love. According to the New York Daily News, Ezra popped the question to his girlfriend while the pair was vacationing in the Caribbean, making it the best trip ever. (As if you needed one more reason to be jealous of Refaeli's life, right?)

(Update: Bar Refaeli's rep has confirmed the engagement to Us Weekly.)

This isn't the first high-profile romance for Refaeli. The 29-year-old dated notorious modelizer Leonardo DiCaprio from 2009 to 2011, but the pair split before tying the knot. Refaeli did get married in 2007, but it likely wasn't for love — the model reportedly wed a family friend in order to avoid the two-year military draft Israel mandates for citizens. The model divorced her husband shortly after receiving absolution from the government.

Getting engaged is a big step for Refaeli, and likely one she's particularly excited about. The model bemoaned her single status to an Israeli newspaper in 2013, which, ironically, was only months before she got together with her now-fiance Ezra. Sometimes love really is just around the corner — congrats to Refaeli for going after it!