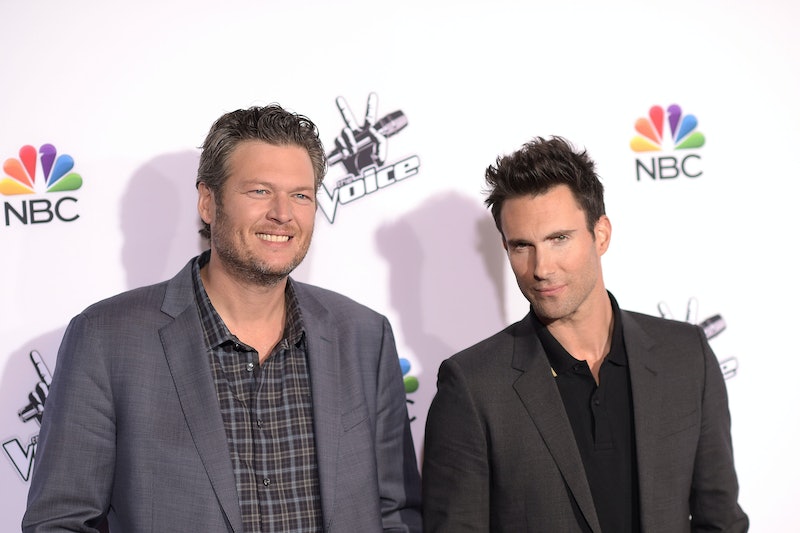 Deny it all you wan't but what they say is true: Everyone really does have a “type.” And no, that “type” doesn’t always pertain to dating — there’s a way to be choosy in life as well and that means romantically and platonically. If you think about it, it’s just a matter of meshing personalities, really. Often times, even if you’re different, you can compliment the other person. Because, you know how they say opposites attract? Well, it’s sorta, kinda totally true. Now, if you’re a fan of The Voice you know this method of side-taking very well, because the contestants have to sort themselves into groups based on teams. And ironically, as fans, we do the same.

Unfortunately, there’s no sorting hat like in Harry Potter, nor is there any sort of wizardry or magic involved, unless you consider that everything these judges touch basically turns to gold. But with strong, opinionated people such as Christina Aguilera, Pharrell, Blake Shelton, and Adam Levine, you’re sort of forced to pick a team even though you’re not the one being mentored. So, if you think of it that way, which one are you? Who do you always feel yourself gravitating toward and what exactly does your team say about you? Well, let’s analyze this, shall we?