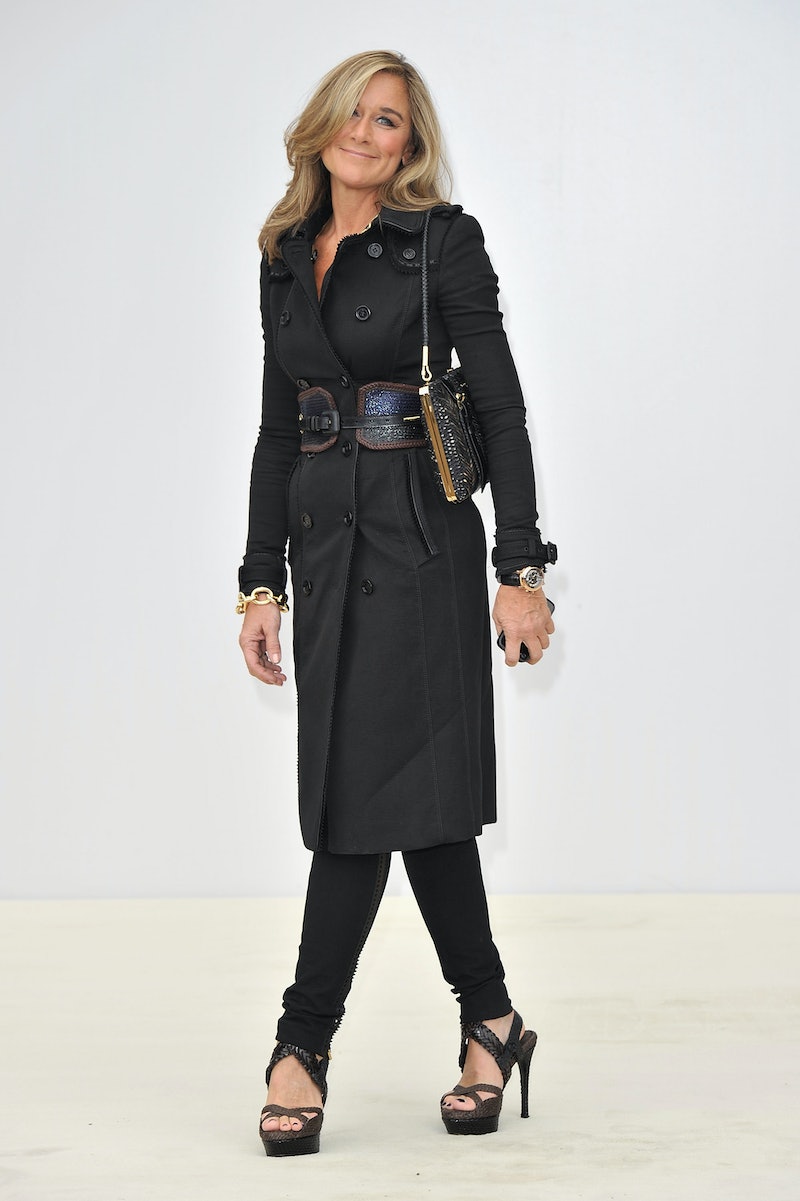 Burberry's CEO is trading in her tartan scarves for all things Mac: Angela Ahrendts has been named Apple's senior vice president of retail and online stores.

Apple has gone a year without a retail head, but CEO Tim Cook believes he's finally found the right person for the job. In a memo to his team, Cook said Ahrendts

shares our values and our focus on innovation. She places the same strong emphasis as we do on the customer experience. She cares deeply about people and embraces our view that our most important resource and our soul is our people.

Although luxury handbags are a far cry from the MacBook Airs we carry in them, Ahrendts has what it takes to bring the same success to Apple as she did to Burberry. Here's why: