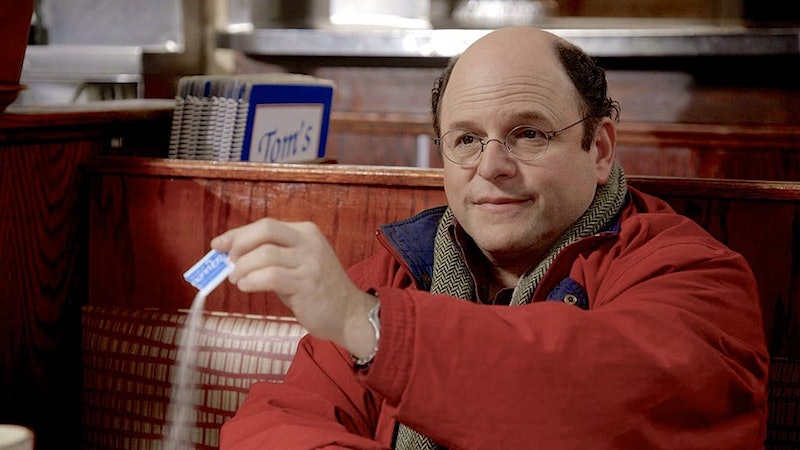 New York is definitely a weird and wonderful place full of strange and colorful characters. Fictional Humans of New York is College Humor's parody of Humans of New York, the blog that celebrates the diverse personalities of The Big Apple. For the uninitiated, Humans of New York (or HONY) is a blog that displays photos of "average" New Yorkers along with a brief glimpse at their life story through a quote. It captures at once how tough and bizarre the denizens of New York can be, and also how poignantly fragile. A lot of the times, it's an all-around sob fest exposing the soft underbelly of New York's famously brash citizens.

So College Humor has stepped in with "Fictional Humans of New York", which parodies HONY by using iconic fictional characters who have resided in New York. FHONY asks, "What would happen if Marnie from Girls was photographed for HONY?" which actually highlights the frivolous idiocy of the "problems" on Girls, as opposed to those of the real humans showcased on the HONY blog. FHONY takes on some highly recognizable characters from film and TV, and here are just a few of my favorites:

1. Ross "Woe Is Me" Geller from Friends:

2. George "You Do It To Yourself" Costanza

3. Holly "I Was A Prostitute In The Book" Golightly