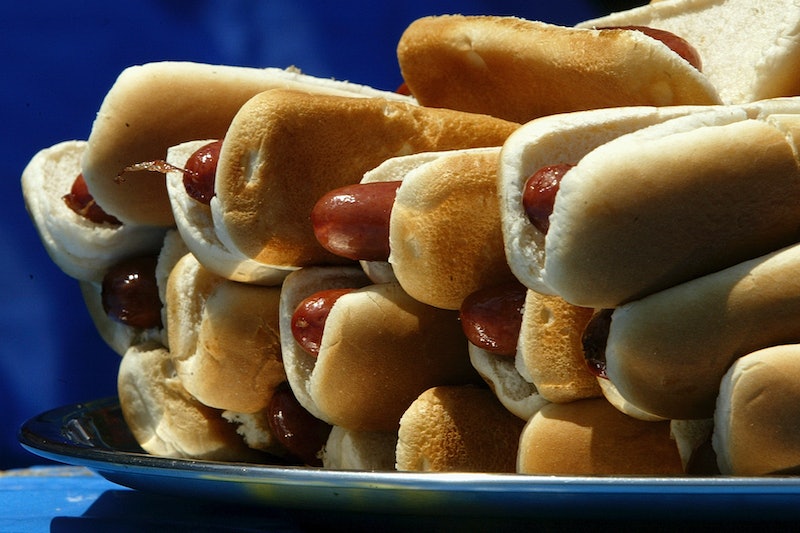 Science is at it again. Behold, an operation perhaps even more impressive than a face transplant. On Friday, doctors announced they had performed the world's first successful penis transplant surgery on a young man from South Africa. The man, age 21, had his appendage removed three years ago after a botched circumcision. The transplant, which took place in December 2014, was so successful that he now has "regained full function" in his new penis. His name is not being released to the public for reasons of personal privacy and ethics.

The patient was not expected to fully recover until his new organ had been in place for two full years, but his quick recovery time surprised doctors. The man and his successfully transplanted penis have all the urinary and reproductive functions of a man with a non-transplanted organ. This is a first in the medical world — though a penis transplant has been attempted before, it was not previously successful.

Surgeons worked for nine grueling hours on the transplant procedure, which took place on December 11, at Tygerberg Hospital in Bellville, Cape Town, South Africa. The team of surgeons was led by Professor André van der Merwe, head of Stellenboch University's Division of Urology.

Professor Frank Graewe, head of the Division of Plastic Reconstructive Surgery at the same university, said the operation was groundbreaking, and its success opens new doors of possibility.

It's a massive breakthrough. We've proved that it can be done – we can give someone an organ that is just as good as the one that he had. It was a privilege to be part of this first successful penis transplant in the world.

So why was this young man's penis amputated in the first place? Unfortunately, he was the victim of a botched circumcision as part of a traditional initiation ceremony. In South Africa, penile amputations are a larger problem than you may think. Though there aren't any official numbers, hundreds face serious health risks and dozens die every summer during initiation season. In 2013, at least 60 young men died at initiation schools in eastern South Africa. 300 others were hospitalized with injuries. The problem of illegal circumcisions during initiation season — a traditional annual ritual intended to initiate young men into adulthood — has been growing over the years. Thembala Kempe, a researcher at the University of Toronto, analyzed the trend in a 2010 paper called "'Secrets' That Kill." Kempe included this table in the paper, with acknowledgement that these numbers likely represent underreporting of these incidents.

On the subject of botched male circumcisions that can lead to tragic consequences, Van der Merwe was urgent:

There is a greater need in South Africa for this type of procedure than elsewhere in the world, as many young men lose their penises every year due to complications from traditional circumcision. This is a very serious situation. For a young man of 18 or 19 years the loss of his penis can be deeply traumatic. He doesn't necessarily have the psychological capability to process this. There are even reports of suicide among these young men.

In the past, penile transplant surgeries have been attempted and even completed, but until now, they have proven unsuccessful. In 2006, a Chinese man successfully received a transplanted penis but had to have it removed due to a "severe psychological problem" resulting from the surgery. Another man's penile implant left him with an eight-month erection. This makes Friday's announcement all the more groundbreaking, as it creates opportunities for those who may need this potentially life-saving surgery not only in South Africa, but around the world.