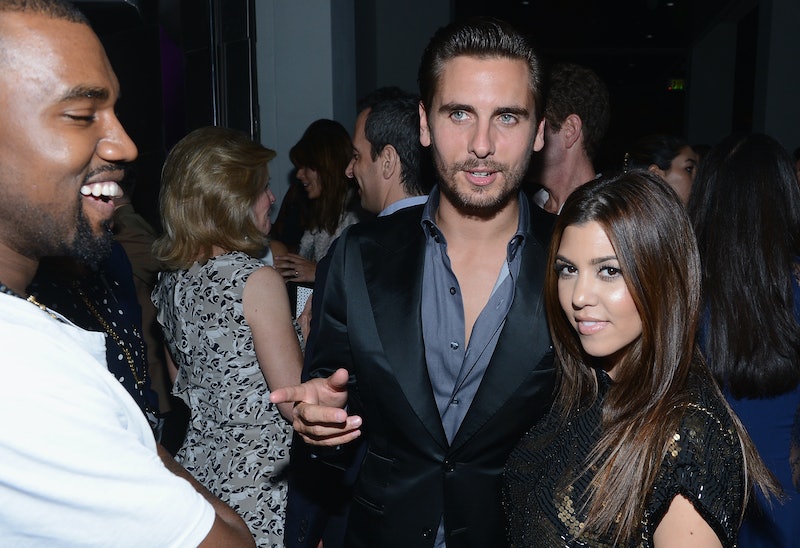 While we've seen his struggles on our TV screens, it's always more harrowing to hear about Scott Disick's problems in real life and in real time. According to TMZ, Scott Disick has checked into rehab following what they're calling a "tequila-fueled weekend" in Atlantic City. The website reports that Disick is at the Rythmia Life Advancement Center in Costa Rica. The Keeping Up With the Kardashians star released a statement saying, "I realize my issues are bigger than me and I'm ready to truly remedy this struggle I continue to battle."

According to TMZ, the reality star spend this past weekend in Atlantic City and took several tequila shots out in the open before making a explicit speech onstage at an event. He reportedly stayed out until 8 a.m. and was seen stumbling barefoot in his hotel's lobby.

As fans of the show know, Disick's battle with drinking has been a long and tough one that he has made attempts to resolve in the past. Disick went to rehab in June but only stayed in a program for a couple of days before returning home. This was included as a plot line on Kourtney and Khloe Take the Hamptons. Along with this, Kourtney Kardashian made it very clear on the show that she didn't think it was a good idea for Disick to continue to make club appearances because of the alcohol and party atmosphere it required him to be around.

Clearly, Disick has continued to make appearances, but hopefully, he really believes what he says in his statement and feels ready to take the important steps towards recovery.