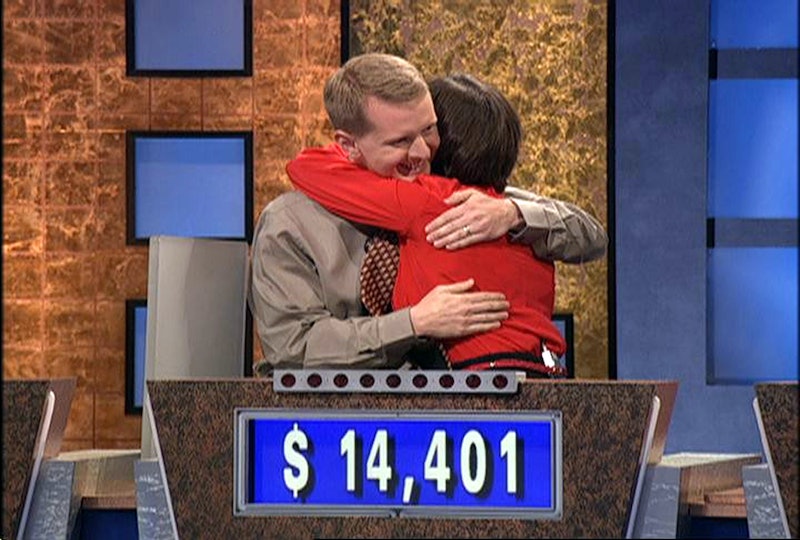 If you’re looking to snag a spot on the trivia television game show, a new chart that reveals all of the most common Jeopardy! answers and categories could help you study up. Now, all of the biggest show secrets — like the most popular answers and the most popular categories — are right at your fingertips. The chart offers some pretty helpful insights for anyone cramming for an upcoming Jeopardy! appearance.

Patrick Tullao compiled the interactive chart, which offers an extremely detailed look at every Jeopardy! match between the years 1984 and 2012. The biggest takeaway? Your best bet for a response if you just don’t know the answer is “What Is China?” — the most common Jeopardy response. In Double Jeopardy, the most common response is “What is Australia?” and “Word Origins” is the most common category in the game.

The graphic is based on 217,000 questions, so you can’t really bank on just studying China. Although with “What is China” being the most popular answer, that means it is the correct answer approximately one out of 1,000 times. So, studying up can never hurt. Here are some sample questions for each of the top 10 most common answers on Jeopardy! to get you ready for your possible 15 minutes of fame (or humiliation, who knows?).