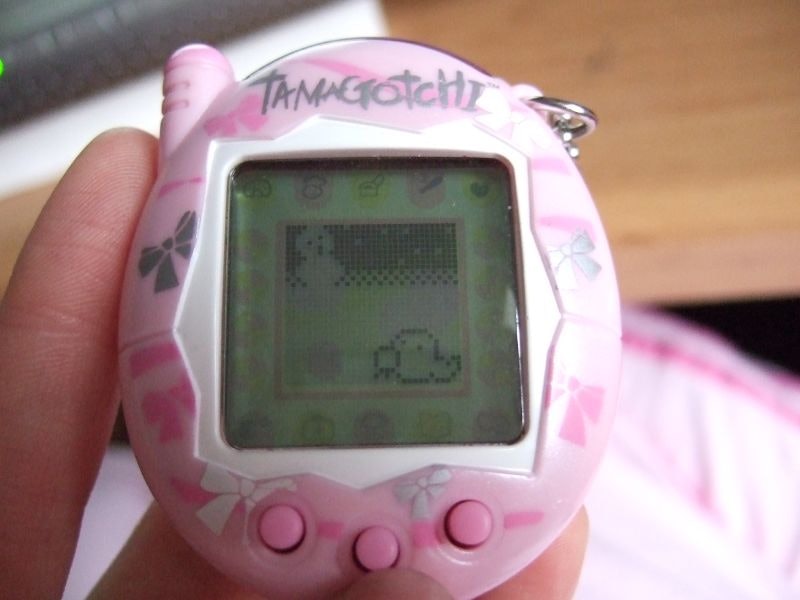 BuzzFeed wrangled a group of adults to re-explore their beloved childhood toys from the '90s. Their grown-up analysis remains divided, as could be easily expected. The '90s were a very weird time, especially in terms of coming up with and selling toys that, in hindsight, seem a little dangerous and at least inexplicable. In a way, I suppose it makes sense these toys now sell for big bucks, considering the fact most of them probably should have been recalled before we ever made it to high school. Especially since the 1990s were generally regarded as the advent for the totally ridiculous and frequent lawsuit (anyone remember the McDonald's coffee lawsuit? Anyone? Am I dating myself? AM I THAT OLD? Should I spend the rest of the day hiding in a pillow fort while eating cake to reverse age? OK, OK, I'm sorry. I digress.)

I used to feel so annoyed by my older friends and colleagues when they would be all flabbergasted when they mentioned an old punk tour I missed because I was too young. I was like, "Hey, sorry I'm not a goddamn fossil, but I'm also not a fetus, so please to remove yourself from my back, thanks." However, now that I'm a little older myself, and work regularly with actual adult humans who were born in the '90s (born in the '90s!), I understand the disbelief that my former colleagues experienced whenever they were confronted with my relative youth. But even though I definitely lived the childhood of a person born in the late '80s and grew up with stuff like Gak, I still cannot explain why we loved these admittedly weird toys so much. In this video, a brave crew revisits a slew of toys including:

Ahh yes, just a taste of a song and just one ear bud to hear it from. And there's no way to tinker with volume settings because, as one tester poignantly explains, "It's perfect the way it is."

You can't let it die! Pretty much the beginning of the end re: young kids trying to sneakily play with electronic devices under the table during class.

Aka, The Ankle Crusher. I cannot count the number of childhood injuries I personally sustained from attempting friends' and neighbors' Skip-Its. I silently thank my parents every day they never actually purchased one for me or my sister since, had they done so, we surely would be approaching our 30s with splintering shin bones.

Who didn't positively die over Nickelodeon Magazine? And agreed—why did we demand weird- to bad-smelling toys as '90s kids? Shouldn't that have been a tipping point to consider whether or not that toy was actually even safe?

Basically impossible, unless the goal is to collect hip bruises.

Trampolines you can take with you (if you can actually move in an intentional way while wearing them on your feet).

How did we make it to adulthood mostly in one piece, guys? Also, does anything akin to Moon Shoes exist for kids today? Or is it, like, just a Moon Shoe simulation app for their iPads? Gosh, I am so out of touch. BRB, working on my pillow fort.