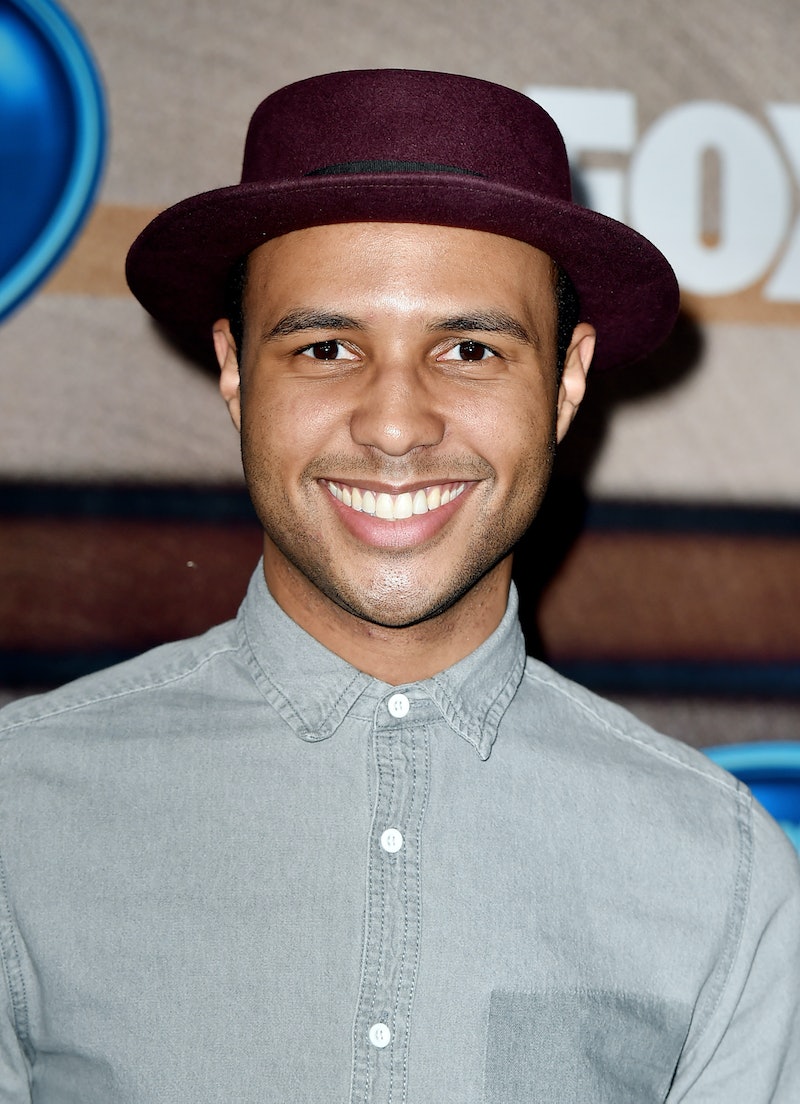 There are a number of talented contestants on American Idol this year, but if you ask me, there's one who shines brighter than all the rest: Rayvon Owen. The 23-year-old vocal coach from Richmond, Virginia absolutely blew me away with his gorgeous rendition of Katy Perry's "Wide Awake" during his audition, and I've been a huge fan ever since. I realize it might be kind of controversial to say this so early on in the competition, but I actually think Rayvon Owen should win American Idol . Yup, I do. Let me explain...

As I said, Season 14 has introduced us to a bunch of great performers (Jax, Tyanna Jones, Adanna Duru, and Clark Beckham immediately come to mind), but for me, Owen is in a class of his own. Not only is he the best singer, he's also the contestant with the most commercial appeal — and that could be really important for the future of the show. Let's face it: American Idol hasn't produced a mega-star like Kelly Clarkson or Carrie Underwood in a long time, and recently, ratings have been on the decline. A talented, and most importantly, marketable winner like Owen could generate renewed interest in the aging series and help it to avoid cancellation. Additionally, he's awesome. He deserves to take home the title.

Here are 7 reasons why Rayvon Owen should be the next American Idol:

Image is important — especially for pop stars. Owen has a unique (but approachable) style that fits him perfectly.

That's a winning smile right there.

Did I Already Mention His Voice?

At this point, it really does seem like he can sing anything.

What is this heavenly sound?

Owen is the total package, y'all. Here's to hoping he goes all the way.