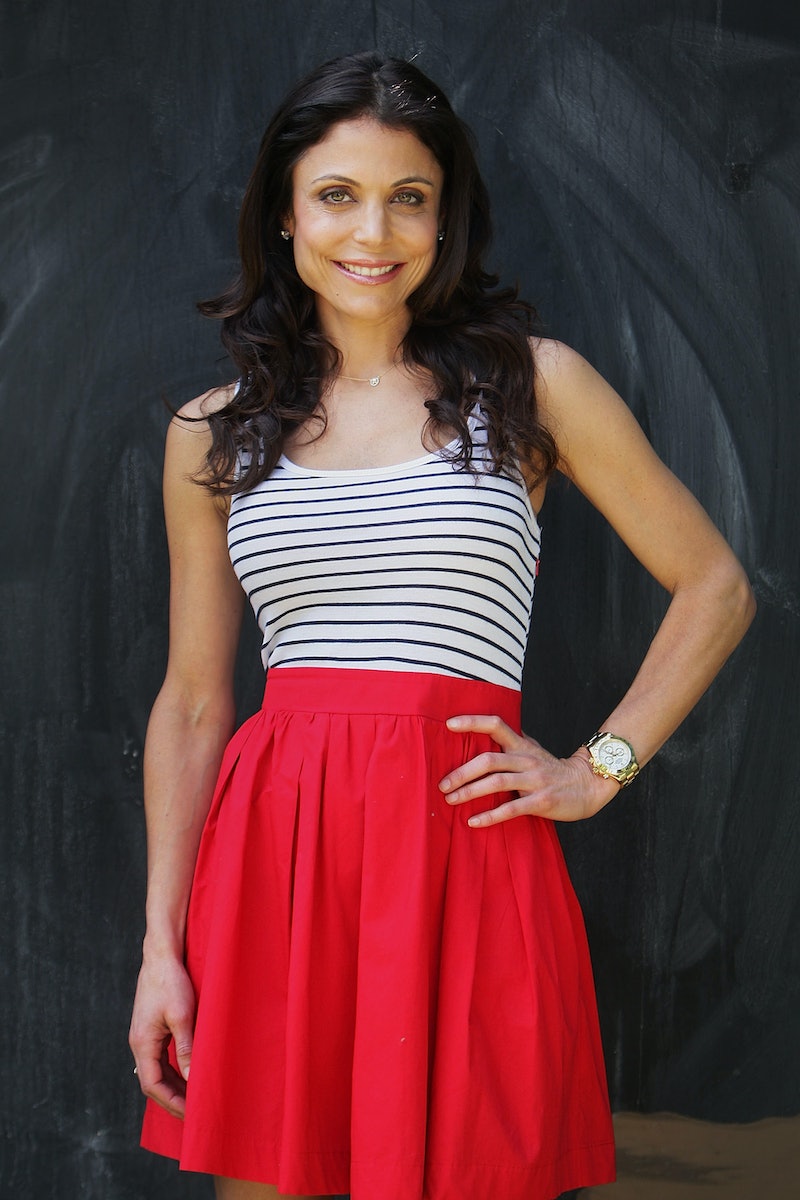 No more tying the knot for Bethenny Frankel — at least in the eyes of the law, that is. The Real Housewives of New York star, who went through a nasty split with ex-husband Jason Hoppy in 2012, dished about her new view of legally binding marriage in a new interview with Andy Cohen which will air in full on March 22. Bethenny Frankel said she will never get legally married again.

At first glance, this might seem like an overly pessimistic view to take on an entire age-old institution. But it is worth noting that Frankel is emphasizing more of the legal aspect of marriage than love itself in the interview. She clarified her comments by saying, "It doesn't mean that I would not commit to someone. I'm not jaded. I'm not bitter about love. I think there are amazing guys out there in the world, it's none of that."

We will have to wait until the special airs to find out her entire explanation for what she said, but in the meantime, we can certainly take some clues from her rocky romantic past with her ex-husband Hoppy. Their divorce was anything but amicable, and it is not hard to see why she would not want to deal with any legally binding aspect of marriage again after that.

After Frankel's success on The Real Housewives of New York, Frankel and Hoppy documented their 2010 marriage in a series spinoff literally titled Bethenny Getting Married. What followed was Bethenny Ever After, detailing the birth of the couple's daughter. Frankel and Hoppy ultimately shared three years of marriage together before calling it quits in early 2013. Naturally, since the happiness was in the public eye, the sadness and anger was as well. And Frankel did not mince words when describing her feelings about the situation. She told ABC's Nightline in the summer of 2013 that she was going through a "brutal, brutal time." And the pain seemed to drag on.

In 2014, Frankel gave a very emotional testimony in court, often holding back tears. She said,

Jason said to me, "Get ready, we are going to war. It's over. We're done." He would leave the house in shambles. There would be dishes everywhere. He would pee and poop and leave it in the toilets. He would hold Bryn, and he would say, "You're finished, you're done. I'm going to ruin you."

According to Frankel, her ex would also try to get her child to turn against her. All in all, it sounds like a complete mess. 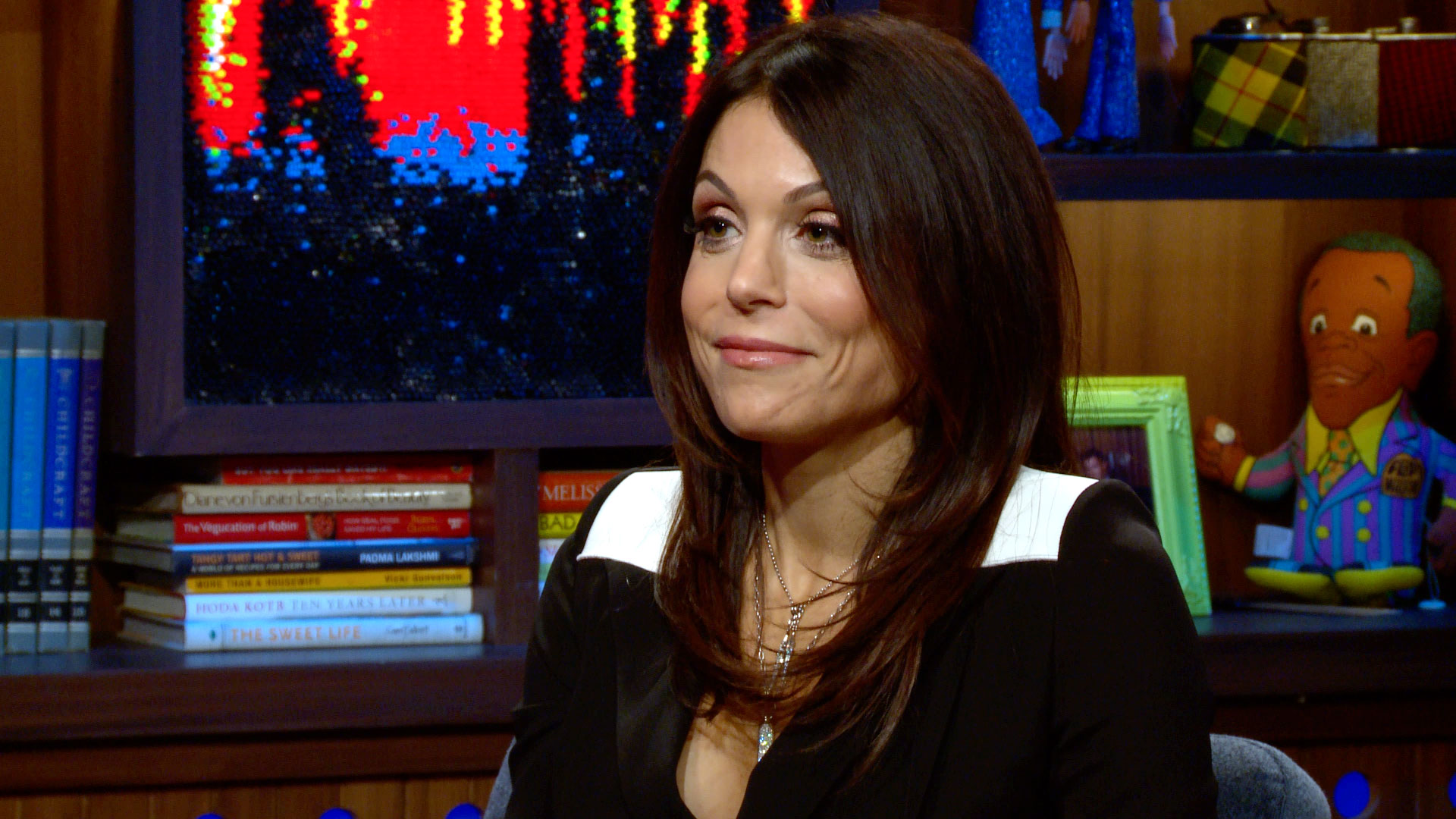 It will be interesting to hear more about how Frankel reflects on her past experience with marriage, especially considering how well documented it was in the public eye. The photos and videos from happier times and the excruciating downfall of it all will probably never completely go away, after all. And it looks like Frankel is well aware of that.

"Marriage is the Hotel California. You can check out any time, but you can never leave," she said to Cohen.

At the end of the day, it is Frankel's choice if she chooses to stick to her guns or to change her mind. At this point though, she seems pretty confident about what she wants for the time being. Stay tuned to hear what else she has to say on March 22!