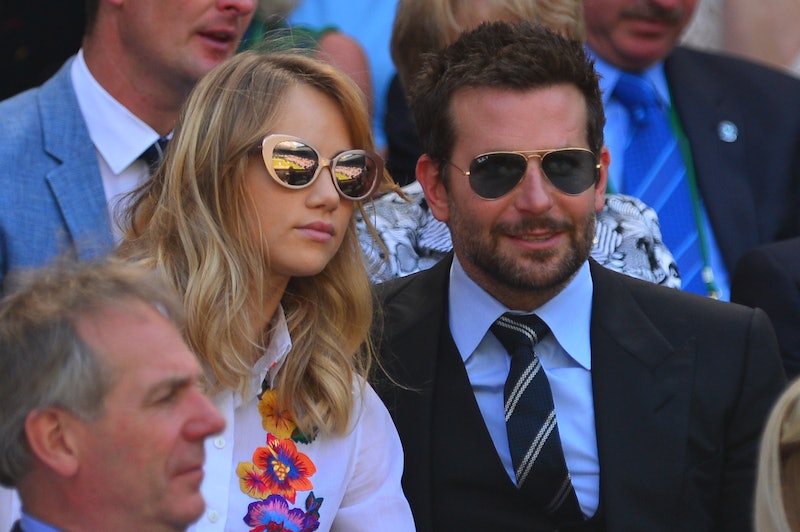 On Thursday, another Hollywood couple went their separate ways. As E! News reported, Bradley Cooper and Suki Waterhouse broke up after dating for almost two years. Ever since the announcement of their split, people have been wondering why they decided to part ways. According to E! News, Cooper and Waterhouse came to the realization that they want different things in life. More specifically, Waterhouse wants to focus on her career, whereas Cooper is ready to settle down and have a family.

Per a source who spoke with E!, "They remain friends but they both want different things right now." The same source also said Cooper expressed interest in starting a family, but "Suki isn't ready." The insider also revealed, "She loves Bradley and he loves her but she's so young and wants to concentrate on her acting career before becoming a mom."

If true, can you blame Waterhouse? Cooper is 40, so it makes sense that he's ready to get serious about having kids and possibly even marrying. As for Waterhouse, she's only 23. She's a successful model, who has her entire life ahead of her. Now, I'm not saying no one should ever get married or start a family in their early 20s, because sometimes that is the right path. However, it's not the path for everyone.

In an interview with Elle U.K., Waterhouse admitted she does want to have kids someday, but just not right now. "I really like the idea of having kids in not too long. Not, like, now. And not next year. But in not too long."

See? So, it's not that she never wants a family, but it appears that Waterhouse just isn't ready. If this report is legit, I admire Waterhouse for choosing to focus on herself and her aspirations. She knows what she wants and is going after just that. I can't not support someone who fights for their passions and dreams.