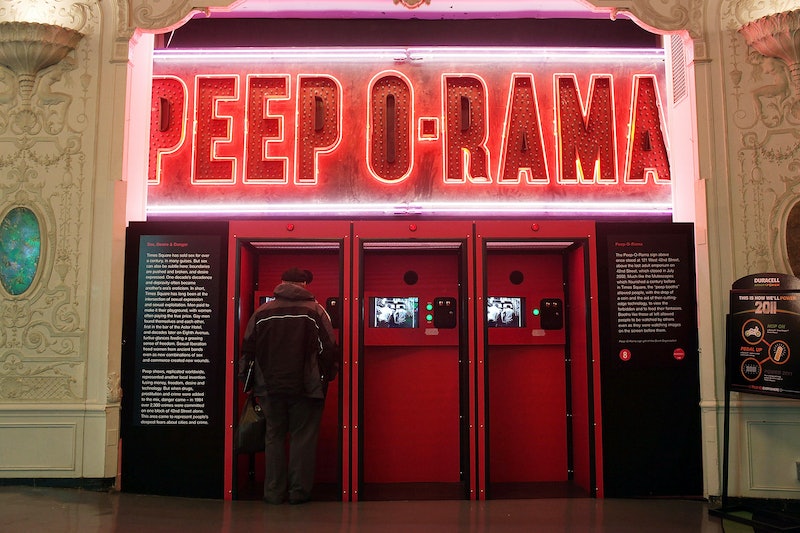 It's also true that the dearth of sexual education in America lends to a misunderstanding of what sex really means. After all, as a kid, if no one is telling you anything about real life except Kink.com, you're going to have some confusion as to what it's finally going to be like once you do it.