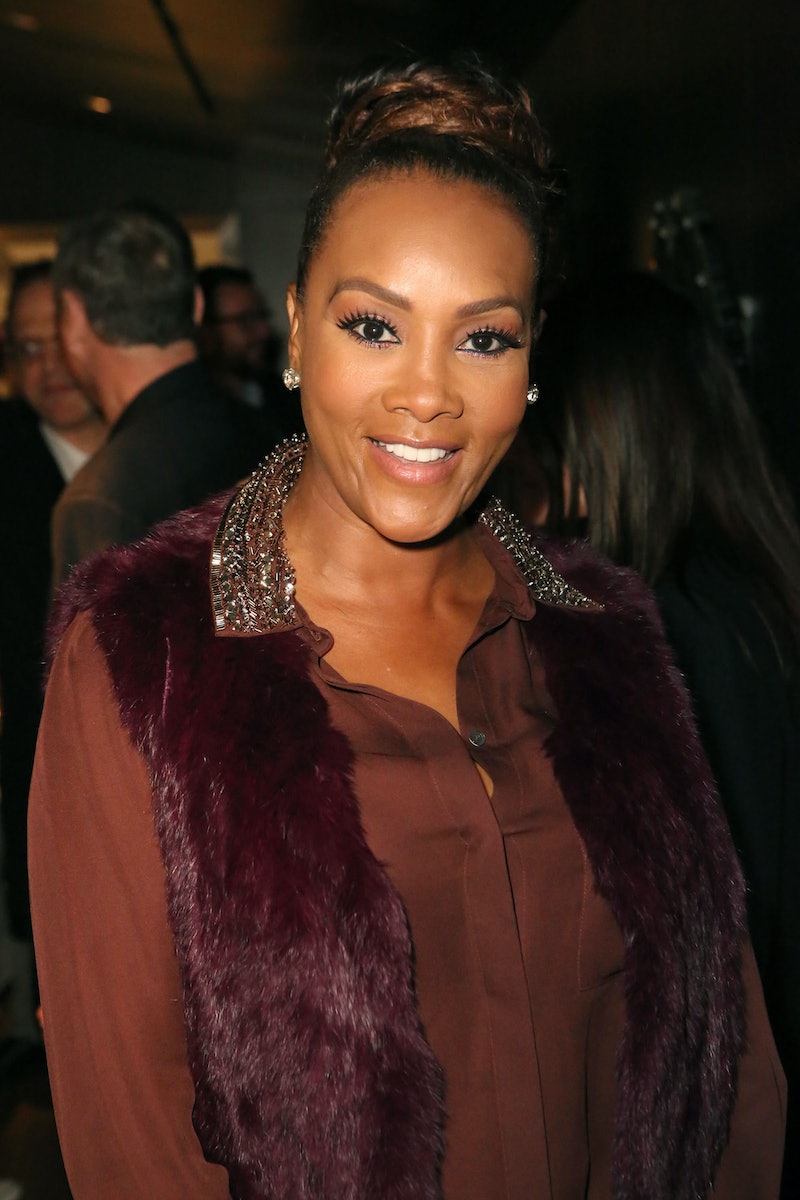 As a '90s kid, watching Independence Day with your parents was probably a pretty big deal. The sci-fi movie that has aliens attacking and Captain Steven Hiller (Will Smith) fighting to save the world is one of those films that sticks with you, even almost 20 years later. Because what's old is always new again, a sequel is on the way for summer 2016, and Vivica A. Fox will reprise her role in Independence Day 2 . Her character, Jamine Dubrow, was Hiller's girlfriend-turned-wife, and the second film centers around their son, played by Jessie Usher. Unfortunately, Smith is reportedly not going to appear in the film, but Jeff Goldbum (a.k.a. David Levinson) has signed on for the sequel.

Liam Hemsworth and Charlotte Gainsbourg have also been cast as new characters, but no major plot details have been revealed yet. The film will premiere on June 24, 2016, which is almost two decades after the original hit theaters on July 2, 1996. Not-so-surprisingly, Fox still looks incredible, though she likely won't be an exotic dancer in the 2016 version. Fox shared a collage of photos from Independence Day when announcing the news on Twitter and it has me feeling nostalgic. Take a flashback to the '90s, then check out the photo of her from 2015 above — she hasn't changed one bit, except maybe the hair.