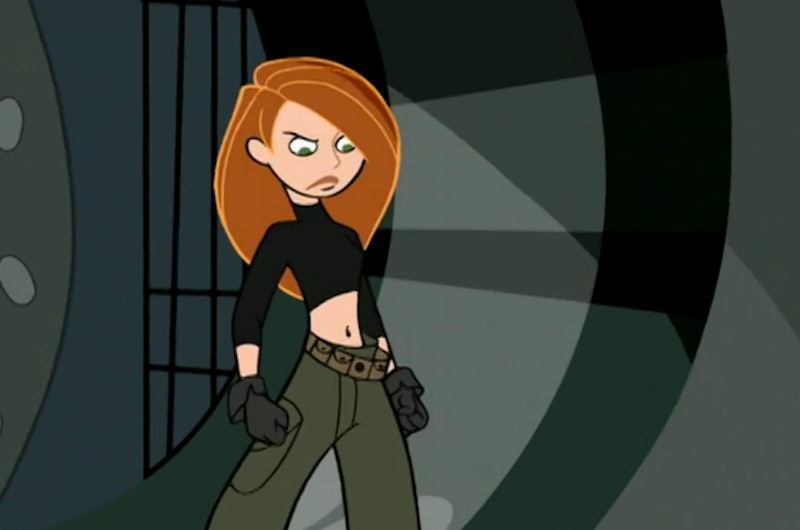 When I think of my childhood, I think of all the 2000s TV shows I watched and how much better they were than the stuff young kids have to watch these days. The selection of television available to children growing up in the early 2000s was so good, that I'm not even mad when my TiVo records a That's So Raven episode in my "suggestions" folder. The shows were funny, the fashions were on point, and the theme songs were the best. Which is why they deserved to be ranked. Some theme songs of TV shows from the early 2000s are so catchy that I'd argue that they deserve a spot on your shower playlist. Some of the following songs were sung by the cast members, some of them are purely instrumental, some of them are performed by huge pop stars at the time (I'm looking at you, Hilary Duff). The following ranking does not take into consideration the quality of the shows, that's an entirely different list. This is solely based on the opening credits theme songs, that I'm hoping will reconnect you with your youth (and cause the Kim Possible song to be stuck in your head for the remainder of the week.)

Here is the definitive ranking of 19 of the best TV shows that aired during the early 2000s.

Loved the show, but the theme song was impossible to sing because there are no words. The clay characters were also a little creepy.

Even though the words are sparse, they're really all that mattered for the show. "Move it, Football Head." Helga + Arnold Forever.

The theme song is more of a mini-narrative essay than it is a theme song.

These kids were so cool. The combination of the beach-y vibe and hardcore-ness of skateboarding was pretty much the epitome of the show.

Fairly OddParents also tells the entire plot in just the theme song. But the fun really comes with trying to name off all the wishes Timmy asks for without one mistake.

14. Malcolm In The Middle

The play on words of "suite" and "sweet" is just too fun.

It gives the entire plot away, but it shows how a really catchy song can save anything.

So beach-y, so cool, so Olsen twins.

Just admit it, when the song and show came out, you loved it.

Proof that it doesn't take much to make an awesome opening theme song. (Raise your hand if you had the entire Phantom Planet song on your first generation iPod mini!)

Not only is this song great, but the credits themselves are awesome. Why are they playing with a red playground ball? Shoutout to Lizzie's purple top and orange pants!

It's a classic. You know the words even if you didn't watch the show.

Come on, it's Destiny's Child! Led by Solange, but Beyonce is in there ("They'll make you scream...").

"Come Clean" was one of Hilary Duff's best songs on the Metamorphosis album.

That is so Raven to sing her theme song and kill it.

I know it's a theme song, but it deserved to be on the charts.

1. As Told By Ginger