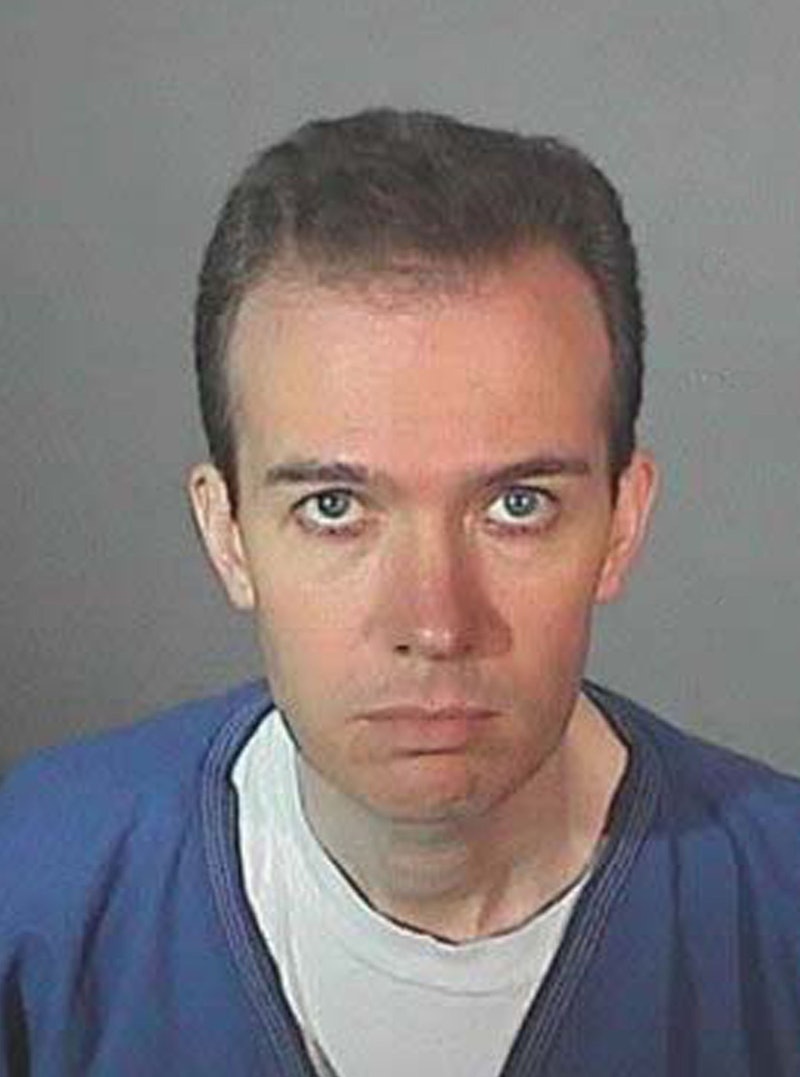 Back in 1996, a horrific crime shocked America so much that we thought we couldn't be any more shocked — tiny beauty queen JonBenet Ramsey, age 6, was found murdered in her family's basement. John Mark Karr, then a schoolteacher, confessed to the murder 10 years later. But then, when it was discovered that his confession was made up, we were even more bewildered. Why would an innocent person willingly falsely confess to such a disturbing violent crime? And what John Mark Karr doing now?

Since Karr's arrest and rapid release, many have claimed that the rush following his confession was a "media frenzy", which might have contributed to mistakes in the police's investigation. Popular fascination with the case has made news as recently as last month, when former Boulder, Colorado police chief Mark Beckner did an AMA on Reddit. Apparently not realizing that the forum would be public, Beckner detailed all that he thought went wrong in the investigation into the JonBenet case.

Becker, who apparently thought the Reddit thread was "a members-only type group that talked about unsolved mysteries all around the world," said his misgivings about the case include problems with how it was handled from the first day Ramsey was reported missing. He said on the AMA:

I wish we would have done a much better job of securing and controlling the crime scene on day one.

Had the police found the body early on, as they should have, I believe the initial course of the investigation would have gone differently, but who really knows at this point. We also did a poor job of protecting the crime scene. It was sort of like a perfect storm that day that set things off in the wrong direction. It was and still is the only case of its kind as far as we or the FBI knows of, so it's not like anyone had experience with this sort of thing either.

Since 2006, Karr has been suspected of other crimes. In 2007, he was arrested for domestic violence. And things got even more unexpected in 2010: Investigators reopened the JonBenet case again in 2010 with a new round of interviews, but that's not what captured popular attention — Karr was suspected of starting a child sex cult called "The Immaculates" while living as a woman. Whether Karr is actually a transgender individual is unknown.

Karr has not been arrested on the cyberstalking charges and, for all we know, is out there still as a woman: Delia Alexis Reich.