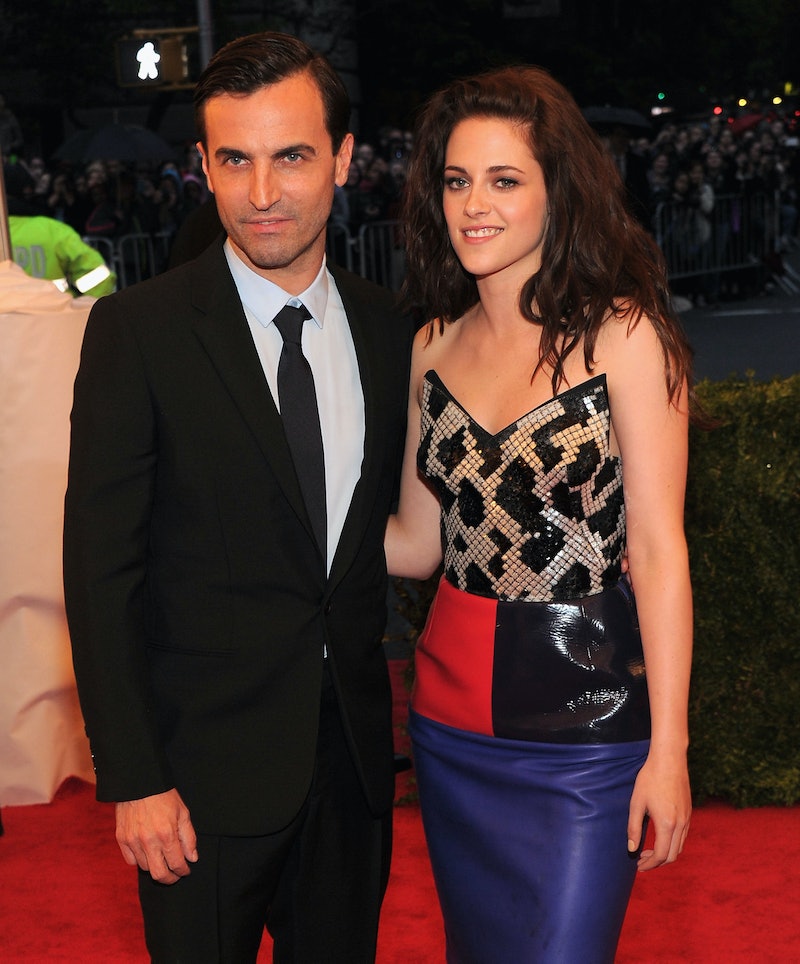 It looks like Nicolas Ghesquière is learning first hand that sometimes it's best to just keep quiet. WWD reports that the former Balenciaga creative director is being sued by Balenciaga parent company PPR for a "breach of confidentiality" after he spoke poorly of the label in an interview with System magazine this past April.

Ghesquière, who is apparently completely unaware that French law allows a company to seek damages if a former employee "besmirches or potentially imperils" them, spoke openly to the magazine about his issues with Balenciaga. He mostly criticized the label's push toward being more corporate, saying that they became "all about branding."

Does it seem a bit ridiculous for the label to sue over the interview? Well, yes, but it also wasn't a smart move on Ghesquière's part to say, "But I began to feel as though I was being sucked dry, like they wanted to steal my identity while trying to homogenize things." Had he kept the focus completely on himself, saying that he respected the company but was ready to move on, he likely wouldn't be heading to a courtroom come fall.