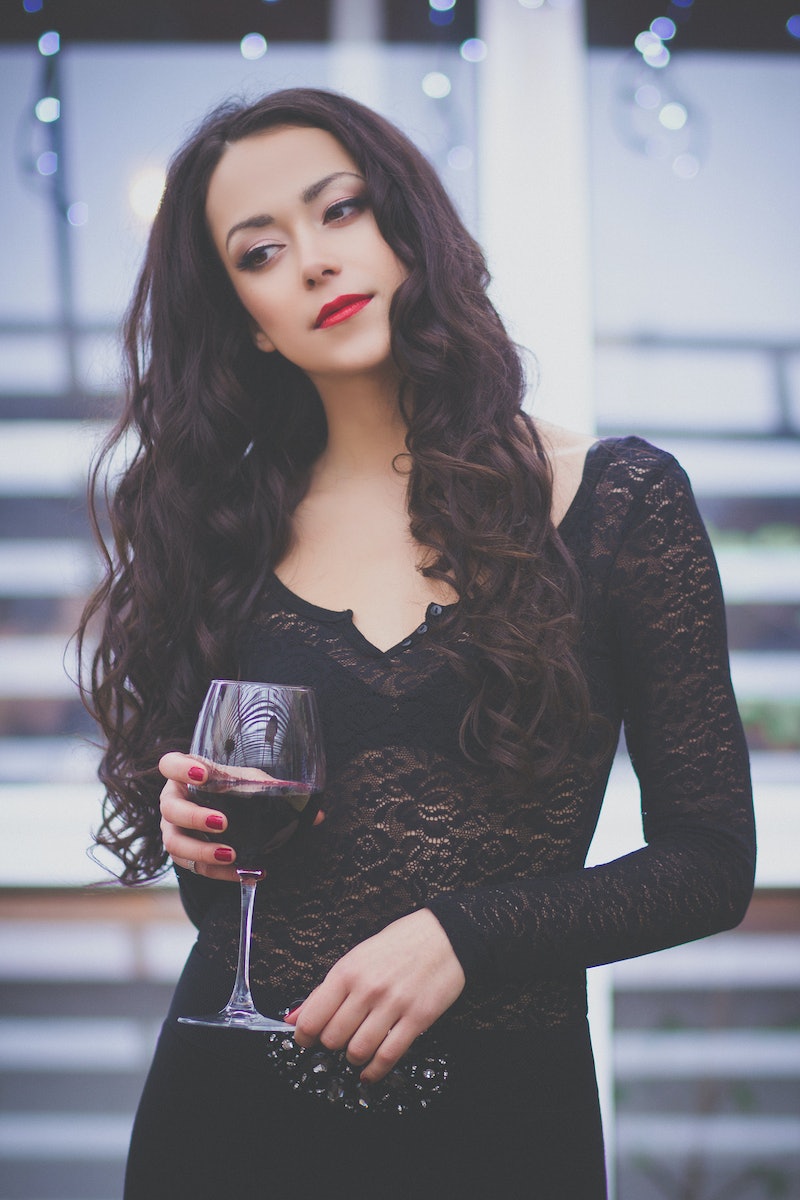 When you go out to drink some vino, do you (like me) try to find the variety that has the highest alcohol content, hoping to get a nice buzz on with the greatest amount of efficiency? Well, it turns out that this may be the wrong approach for actually enjoying your wine: A new study published in PLOS One revealed that our brains enjoy the taste of weaker wine more than that of its stronger counterparts. Maybe there actually is something to the idea of spitting out your wine when you're at a wine tasting, then.

The paper notes that the sale of wine with high alcohol contents has been increasing in recent years; as such, and the study's authors wanted to see if the higher alcohol content actually improved the drinker's experience of the wine. The study, which was conducted by researchers at the Basque Center of Cognition, Brain, and Language in Spain, used participants who were not experienced wine drinkers as determined by a preliminary questionnaire. Each participant was given a variety of types of red wine to drink, some with high alcohol content and some with low, followed by a brain scan. The study found some interesting results: For example, the brain's center for taste intensity was more highly activated when the subject drank wine of a lower alcohol content.

This means that your brain is more excited to be exploring the scents, aromas, and tastes of wines that don't have as much alcohol in them. When you actually break this down, it makes sense: You're going to be more aware of the flavors in your wine when you're not being bombarded with booze. Take hard liquor, for instance — if you're drinking it straight, it can be kind of difficult to actually taste your beverage because you're too busy dealing with the alcohol rushing through your system.

As a result, the researchers say the "new world" approach of winemakers producing the beverage with a high alcohol content may not actually be creating a great experience for the drinker. They say that not only do these new world wines "lack finesse," but moreover, that the massive amount of booze they're putting into the blends are overshadowing the taste and flavor of the wine. They also made it a point to note that the participants themselves noticed the differences in depth of flavor between the high and low alcohol content wines, even though none were professional wine connoisseurs.

Last summer, there were several reports about how wines with lower alcohol content were becoming trendy and very popular with customers, so the industry may be catching on to this fact. If you want to get the most out of your wine, you'll want to consider buying blends that aren't as filled with booze! There's even more good news, too: Wines with lower alcohol contents are also lower in calories. The average wine with low alcohol content has between 92 to 120 calories, while the average higher calorie wine has 110 to 144 calories per glass. If you're looking to cut back on the amount of calories you're consuming, get on this bandwagon!

Let this be an unofficial PSA: You're looking to get the most out of your wine drinking this weekend, choose a blend with a lower level of alcohol. Oh, and drink responsibly while you're at it. But don't forget to have fun!