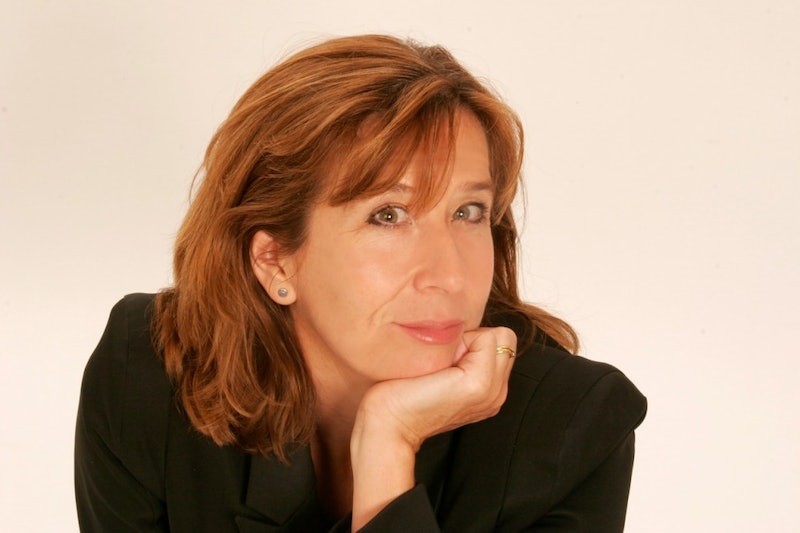 Apparently the London Review of Books is having a hard time finding women writers—or that's what Australian novelist Kathryn Heyman pointed out to the publication in a correspondence chain that she's posted to her blog.

After receiving a letter from the publication expressing concern that she may have forgotten to renew her subscription, Heyman responded to assure them that her failure to renew was intentional: "Indeed, I would dearly love to renew my subscription, however, based on the tedious regularity with which you ignore female writers and female reviewers, I have to assume that my lady-money is quite simply not welcome in the man-cave of LRB."

Heyman said one of the things she will miss most about LRB is playing "Guess the Ladies" with her husband, whereby contestants must take a punt on the number of female contributors to the LRB, or reviews of books written by women (uhh new drinking game, anyone?).

As Heyman so aptly pointed out, 'More women write books, more women read books. Your pages are a shocking inverse to the reality.' To LRB's credit, they are in continued discussion with Heyman over the issue, some of which you can read on her blog.

Heyman is definitely taking some heat on social media for her sassy and (we think) well-directed letter.

But for the most part, women (and a few men) are glad to see her staying strong for equality in the literary world.

Regrettably, gender inequality in the literary world is not at all contained in London. Here are some unfortunate statistics from 2012 from sources closer to home:

For more depressing statistics of literary journals and magazines failing to inhabit the lovely world of gender equality, check out The Count. The Guardian also recently made a totally cool graphic depicting the gender balance of the UK literary culture.

Honestly, I love most of these magazines and probably am not going to stop reading them anytime soon. But that won't keep me from asking for equal representation in their pages. After all, to quote Heyman, "You know, it's 2013 guys..."