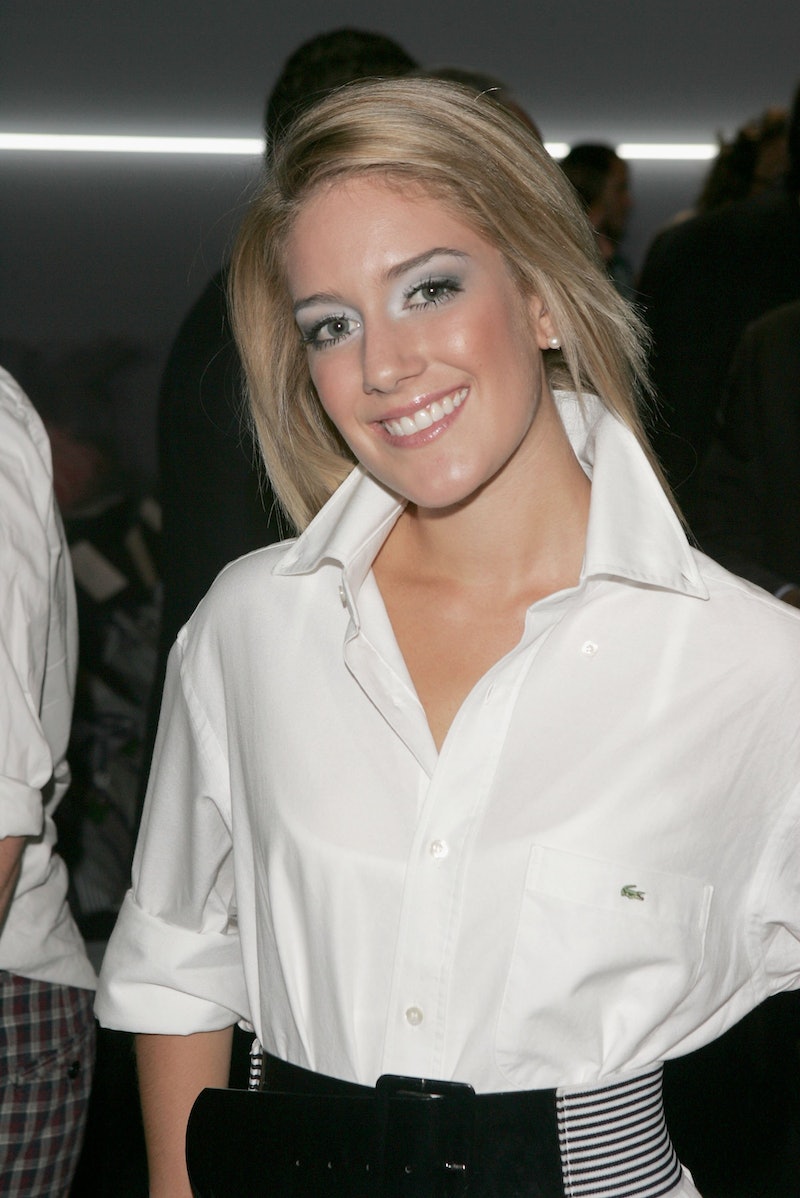 If you were a fan of The Hills, then there's no doubt there are some questions you have about the MTV reality show. For example: whatever happened to Heidi Montag's dog she got for Christmas during Season 1 thanks to former boyfriend Jordan Eubanks? For real, one day the adorable pup was there, and then, poof, it was gone! Well, the long unanswered mystery has been solved — kind of — and all thanks to a reporter at BuzzFeed. Former Hills stars Jordan Eubanks and Brian Drolet reached out to BuzzFeed via email about the disappearance of Montag's dog. Finally! We have some kind of answer! According to Eubanks,

Heidi apparently gave the dog away. My parents were a little upset about that considering they paid for Bella.

So, we know Bella was given away, but to who? Where is she today? Do you think she underwent any plastic surgery? All I know is, I can only hope sweet Bella is now living with a loving family and running around in the backyard while she jams to Natasha Bedingfield's "Unwritten." Let's face it, Bella was probably better off not staying around all that "real" drama, especially thanks to Spencer Pratt.

Oh, and for those wondering about Eubanks and Drolet's friendship, unlike Montag and Lauren Conrad, they are still best friends! See? There is hope for reality TV friendships. Thank goodness!