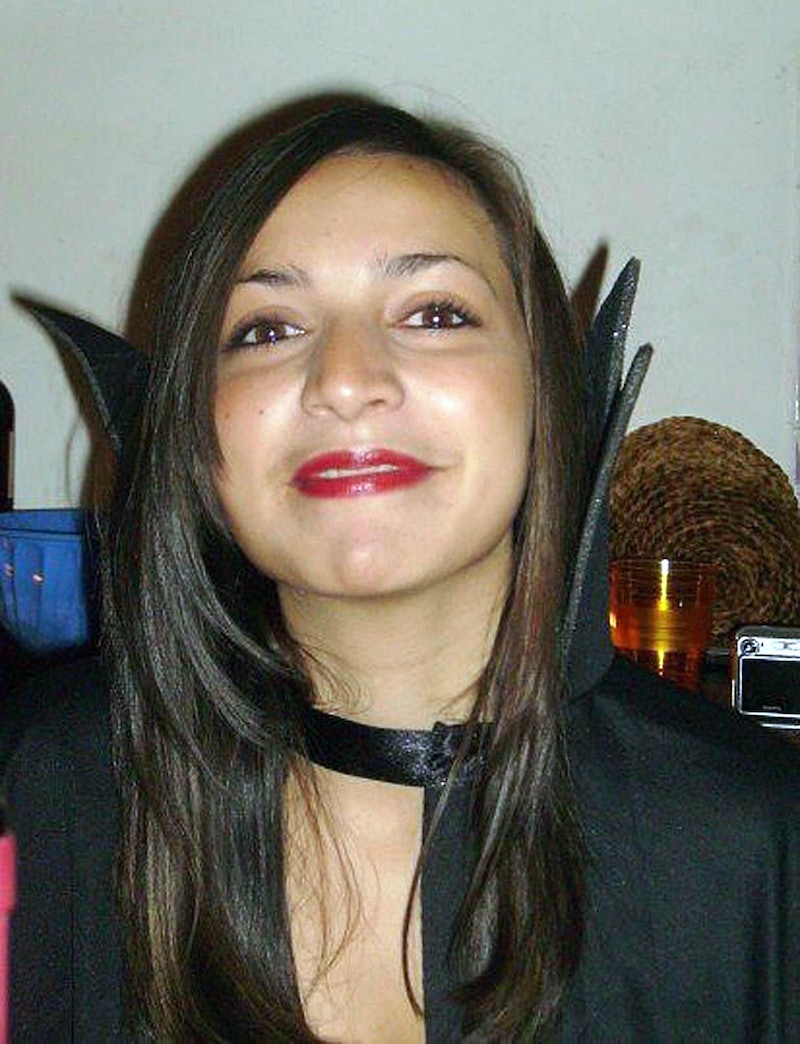 The family of slain college student Meredith Kercher is still in shock over the acquittal of Amanda Knox, who was twice convicted for murdering their daughter nearly a decade ago. Knox and her former Italian boyfriend, Raffaele Sollecito, were acquitted Friday for the second time when Italy's highest court, the Court of Cassation, overturned the pair's murder conviction. The 27-year-old American, whose young life became an international sensation, is now officially a free woman — but for the Kercher family, the confusion, grief and anger over their daughter's murder continues.

"Meredith was my friend," an emotional Knox told the media on Friday when asked what she would say to the Kercher family. "She deserved so much in this life."

But the Kercher family remains not only distraught, but also unconvinced. Francesco Maresca, the lawyer representing the Kercher family, told reporters outside the courtroom that the ruling by Italy's highest court was a travesty of justice:

This is not so much a defeat for the prosecution as a defeat for Italy’s justice system. The judges said there is a lack of proof and whoever acted with [Rudy] Guede has not been found.

Kercher's mother, Arline, added to the United Kingdom's Press Association late on Friday that the ruling was unexpected. “[I am] a bit surprised, and very shocked, but that is about it at the moment," Arline Kercher told reporters from her home in England. "They [Knox and Sollecito] have been convicted twice so it's a bit odd that it should change now."

Aline Kercher said the family doesn't have "any plans" following the court's ruling. The family is no doubt still torn over the murder of their daughter, who was just 21 years old when she was strangled and stabbed to death in her apartment in Perugia, Italy.

Kercher was killed the night of Nov. 1, 2007, after returning to her apartment from a dinner with friends. Knox claimed she found her roommate's body the next morning, having spent the night with her boyfriend, Sollecito. Knox said Kercher was lying naked on the floor of her bedroom; the door to the room was reportedly locked when Knox returned.

Knox and Sollecito spent four years in prison for the murder, but were freed in October 2011 on an appeal. However, an Italian court tried and convicted Knox again in 2014, though Knox did not return to Italy for the trial. She was sentenced to 28 years in Italian prison. If the court had not cleared her conviction a second time on Friday, then Knox could have been extradited back to Italy to serve out the rest of her sentence.

A third person, Ivory Coast native and Italian resident Rudy Guede, was also convicted in Kercher's murder and is currently serving time in prison. He ended up implicating Knox in the crime, thus reducing his sentence from 30 years to 24 years.

"I am tremendously relieved and grateful for the decision of the Supreme Court of Italy," Knox said in a statement to reporters on Friday. "The knowledge of my innocence has given me strength in the darkest times of this ordeal."

For the Kercher, the legal drama is also over, but their grief remains. The family's lawyer told CNN on Saturday:

The Kerchers will handle this as they always have, with respect, but it is a difficult moment for them. But they are ready to end the legal battle and start remembering Meredith outside the courtroom.