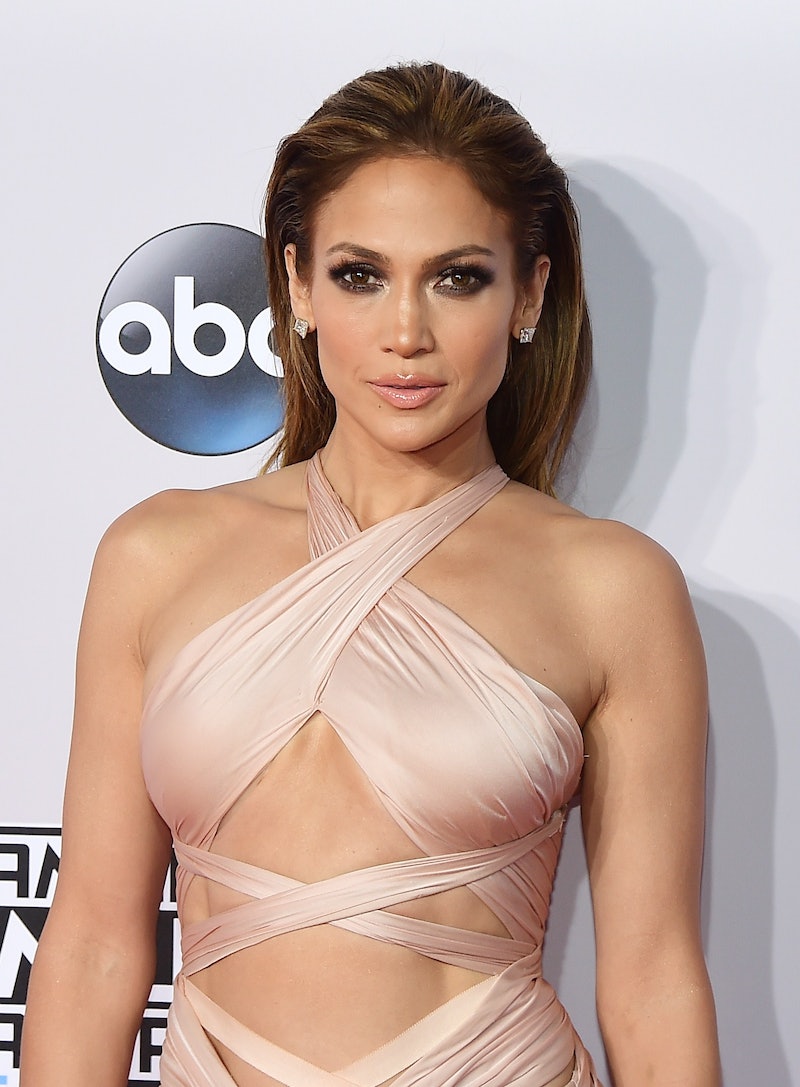 Can you believe it's been 20 years since Selena Quintanilla died? The inspiring Tejano singer was killed at 23 by her fan club's president, Yolanda Saldívar, on March 31, 1995. Even though Selena is no longer with us, that doesn't mean she isn't still an inspiration to many. For example, Jennifer Lopez believes Selena was one of a kind and will forever be a powerful figure. J. Lo opened up to Billboard about the musician, in addition to what it was like taking on the role of the singer in the 1997 biopic, Selena.

For Lopez, the reason Selena is still so inspiring 20 years later has to do with how she lived her life and dealt with the music business. Lopez explained,

Lopez doesn't believe there will ever be another Selena, and many will probably agree with her. She said,

It's like saying there's another James Dean or Marilyn Monroe. People like that don't come along every day. There is never going to be another Selena. It's a special thing that Selena had. That's why we're still talking about her 20 years later.

Thanks to Selena, not only did Lopez find success with the role, but the singer also gave Lopez hope and pushed her to follow her dreams. As J. Lo said, "Life is short, and you don't know what's going to happen. Go for your dreams and don't let anyone hold you back."

There's no doubt that Selena continues to be a powerful figure for women and the Latino community. She will forever be a significant influence in the lives of many, proving just how amazing she truly was.

More like this
Austin Butler Recalls Lisa Marie Presley Showing Him Elvis’ Bedroom
By Jake Viswanath
Linda Ronstadt’s “Long Long Time” Plays A Pivotal Role In The Last Of Us
By Brad Witter
Jameela Jamil Defends Sam Smith After Trolls Body-Shamed Them
By Jake Viswanath
The Jonas Brothers' New Album Has A Very Meta Name
By Alyssa Lapid
Get Even More From Bustle — Sign Up For The Newsletter
From hair trends to relationship advice, our daily newsletter has everything you need to sound like a person who’s on TikTok, even if you aren’t.