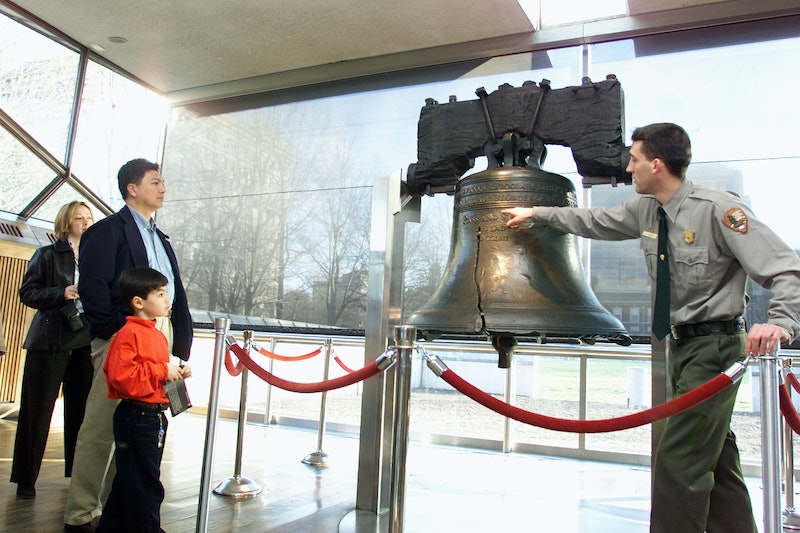 Chances are good that you'll get taken in by at least one prank on April 1 before you realize what day it is and that the prankster is only pulling your leg. There's no shame (well not much, anyway) in falling for an April Fools' Day hoax, especially one that has been carefully crafted and well thought out, but it's gotten to the point where a lot of people are seeing April Fools shenanigans where there aren't any. For instance, The Wall Street Journal on Tuesday admitted that it at first thought the announcement of the new Dash Button from Amazon was an early April Fools' joke because it seemed so "crazy."

But, over the years, there have been numerous successful April Fools' Day hoaxes, which convinced people, at least temporarily, that ridiculous news items or announcements were true. National Public Radio has become pretty well-known for its very legitimate-sounding fake news items every year on April 1, because let's be honest, when Robert Siegel is telling you on All Things Considered that maple trees are exploding in Vermont because of a buildup of sap, who wouldn't believe him? He's Robert Siegel!

Here are a few of the more successful (and silly) April Fools' Day pranks.

In 1996, Taco Bell restaurant chain announced in a series of ads in newspapers across the country that it was buying Philadelphia's historic Liberty Bell and branding it the Taco Liberty Bell, as part of an effort to help reduce the national debt. Naturally, there was outrage by Philadelphians and others alarmed that such a vital piece of American history could be sold, The Philadelphia Inquirer reported. A few hours after the announcement, Taco Bell revealed the hoax.

In 2005, NPR reported a story on its afternoon program All Things Considered about a problem with exploding maple trees in Vermont, caused by a decline in demand for maple syrup. The trees were becoming too full of sap and blowing up. But the language in the "report" probably should have tipped off savvy listeners that it was not a legit news story: "If untended, quiet stands of nature's sweeteners can turn into spindly demons of destruction," NPR reported. Not the case.

Gmail Motion: Email With Your Body

Instead of typing in Gmail, Google announced in 2011 the new Gmail Motion, which would allow users to control Gmail with their bodies. The elaborate explanation was complete with a how-to-video, safety instructions and "testimonials" from "specialists" with gems such as: "No longer will people be required to bend to the will of technology. Instead, technology will now bend to our will."

A classic April Fools' hoax by the venerable BBC convinced many viewers in 1957 that there was a way to grow spaghetti trees, and that Switzerland had had a particularly robust harvest. The story, broadcast on the news program Panorama, was complete with video of what appeared to be people pulling spaghetti strands off of spaghetti trees, with the announcer speaking of "vast spaghetti plantations."

So when you're watching the news or listening to the radio or scrolling through Twitter on Wednesday, remember these April Fools' hoaxes of the past, and try not to fall for this year's version.

More like this
14 Last-Minute Halloween Costumes That Only Require A Flannel Shirt
By Kirsten Nunez
How To Dress Up As A ‘Squid Game’ Character For Halloween
By Emma Carey
64 Genius Gift Ideas For Every Single Guy In Your Life
By Teresa Newsome, Mia Mercado and Brittany Leitner
12 Easy Halloween Costumes You Can Wear With A Denim Jacket
By Kirsten Nunez and Bustle Editors
Get Even More From Bustle — Sign Up For The Newsletter