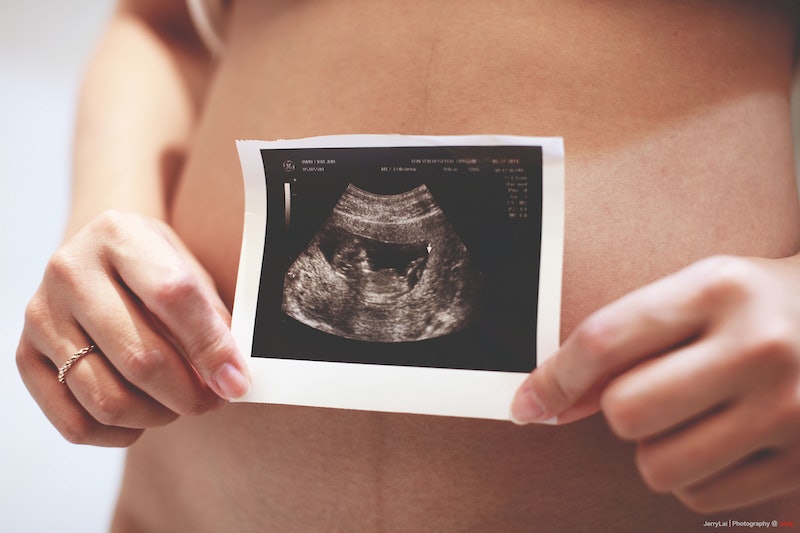 Here’s your crazy for the day: An extremist religious community on Facebook is trolling mothers who have had C-sections. Yes, really. In the last few days, Disciples of the New Dawn, a group that claims to have been founded by Father Patrick Oliver Embry in 1956, has launched an anti-C-section crusade, arguing that women who have a surgically delivered their babies are going to hell. (This goes without saying, but I’m going to say it anyway: There are a lot of essential, life-saving, perfectly valid reasons that mothers choose to have C-sections.) One of the group’s posts includes the comment:

Pregnancy is a beautiful thing as it is the zenith of a woman's role in a moral Christian society. If God has decided to call you home, it is not up to you or a doctor to reject Him. You may find yourself cast into the lake of fire for doing so. God's Peace.

The group’s claims are so outlandish that you’ll probably find yourself wondering if the Disciples of the New Dawn is, in fact, an elaborate hoax. Father Patrick Embry has a Twitter account (from which he preaches against pit bulls, vegans, and witches), but I can find little evidence to support the group actually existing. Heather Marseillan at Examiner.com wrote in November, “The sad fact of the matter is that [Disciples of the New Dawn] are very really [sic] and their followers actually believe what is being said on their site.” However, she doesn’t explain how she knows the group to be real.

Whether the Disciples of the Dawn are real or not, the community’s anti-C-section campaign has struck a nerve among mothers (and all sane people, generally speaking), with one of their inflammatory posts garnering over 79 thousand shares. Here are a few of their aggressively offensive posts:

Scrolling through the group’s Facebook page, it becomes increasingly hard to believe that Disciples of the New Dawn is a real organization. For example, when not campaigning against C-sections, the group is busy comparing furries to ISIS.

For those of you unfamiliar with this type of scum, these are furries. They are deranged perverts that are attracted to animals and use mascot costumes to lure children. Many are far more insidious and have organized into terrorist cells with the focus of kidnapping and selling people's children to other furry perverts.

So, er, make of that what you will.