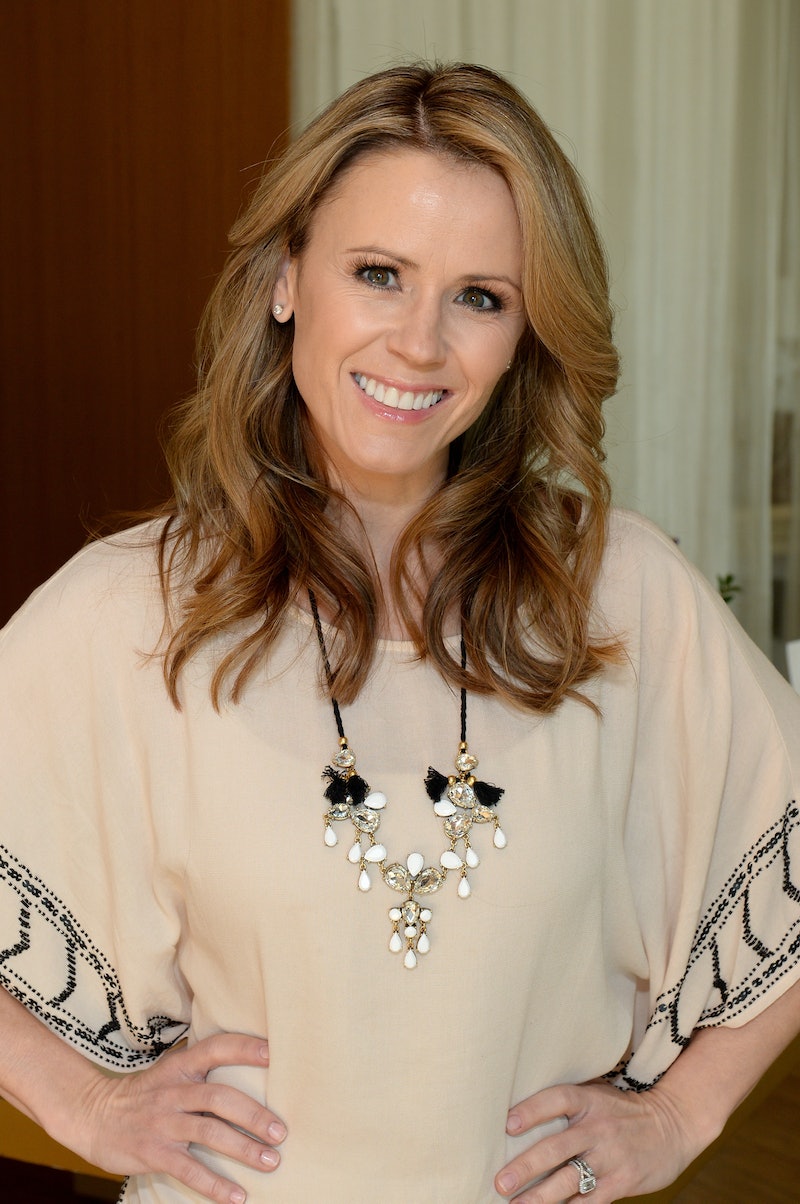 The original season of The Bachelorette may have premiered 12 years ago, but Trista Rehn Sutter is still one of the best Bachelorettes ever. She is the show's ultimate success story because she and Ryan Sutter, whom she picked on the show, have been married for over a decade and have two beautiful children. But, more than just being an inspiration to all future Bachelor and Bachelorette couples, Trista Sutter is just a really cool person.

She still watches the show every season and live tweets it with funny comments, along with many other members of the Bachelor Family. But she's also incredibly insightful and honest and tries hard to effect positive change with her fame and social media account. She supports her fellow women, campaigns for important causes, and shares her parenting stories to help other mothers feel less alone. She may be a celebrity, but she's incredibly relatable.

In her 12 years of exposure, Trista has remained one of Bachelor Nation's sweetest, most engaging members. But in case you needed reminding of how much you love her, I've rounded up some of her best moments that prove the OG Bachelorette will always be the best.

When She Had Realistic Marriage Expectations

You don't get through 12 years of marriage without learning a thing or two. But what I love about Sutter is that she's very honest. She knows you need more than passion to sustain a relationship. In fact, recently, she and Ryan Sutter even participated in the reality show Marriage Boot Camp to strengthen their relationship. Sutter's advice to couples is direct, but also very helpful because it's real.

I think being grateful [is important]. Making sure that you are acknowledging how grateful you are for each other on a consistent basis, being realistic with each other, and knowing that he has to go for a bike ride or go for a swim, or work in the yard, he needs to have that alone time and I need to respect that just as he would respect me going to the gym or getting my nails done. And humor is a big part of our relationship. We obviously love each other, but we like each other also, you need to actually be friends with your partner.

When She Supported The Bachelor's Female Contestants

When She Said How We All Feel About Daylight Savings Time

Although I believe the sentiment reaches beyond just parents.

When She Got All Inspirational

Her book Happily Ever After contained such gems as this inspiring quote, which encourages people to effect positive change.

What I’ve learned is that all these things—personal happiness, a stronger community, a better world—can and should be accomplished one thought at a time, one word at a time, one action so minor it might go unnoticed at a time. We can’t light up the whole world, each of us, every minute, but we can decide to project optimism and light instead of pessimism and darkness. Our actions, words, and attitudes have a sizeable impact. They can either open the floodgates of global happiness or destroy our planet, one human feeling at a time.

When She Wished Juan Pablo Well

She could have torn JP and Nikki Ferrell down after their non-engagement. Many other Bachelor Nation members were, but Sutter kept it classy to the end. "You know, I could say some things about how I was feeling in the final episode, but honestly, I just want them to be happy," Sutter said. "The end has happened. I just want to focus on the positive and wish them well. I really truly hope they end up where we are."

When She Shut Down the Haters

Ain't nobody got time for that.

When She Opened Up About Her Fertility Struggles

This year, Sutter talked about her two-year infertility struggle and how it was a really dark time in the early days of her marriage. Her admission was warmly received by women experiencing the same thing. It's not always easy to talk about, but Sutter's honesty is helping a lot of other people out there who are met with similar difficulties.