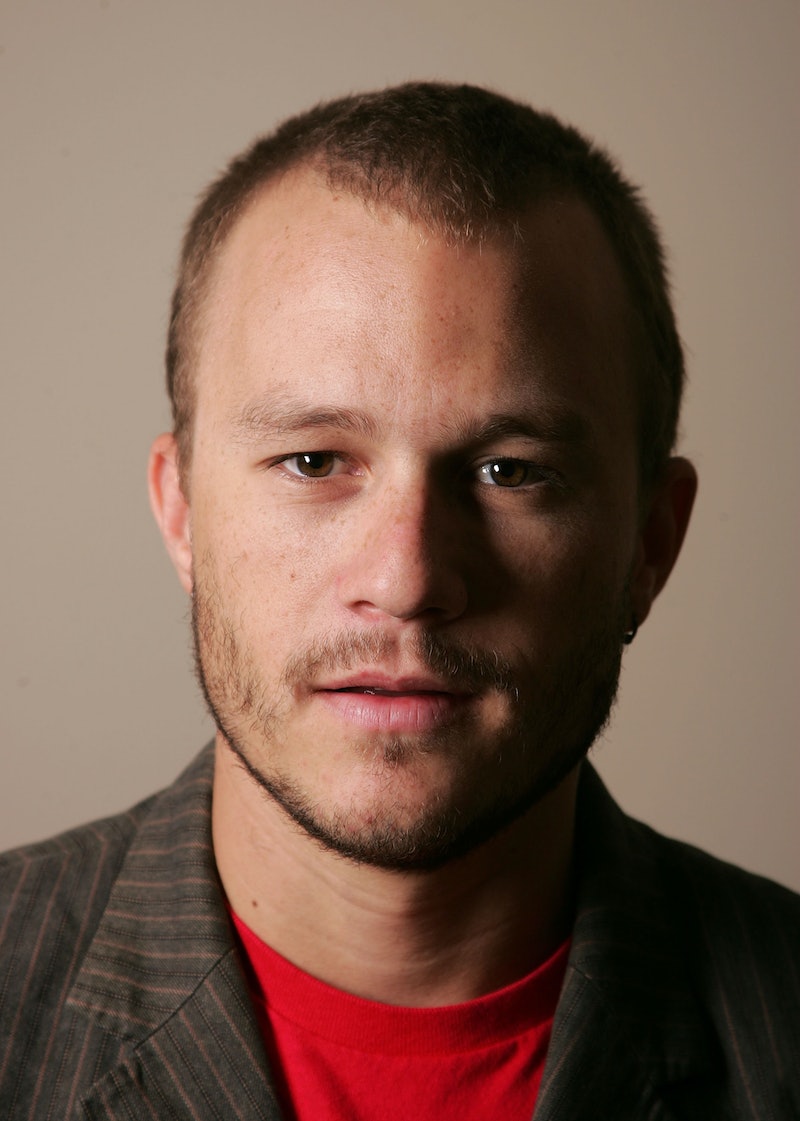 Heath Ledger was without a doubt one of our generation's most talented actors, and one we lost far too soon. But, while his life may have been cut tragically short in 2008, what Ledger was able to accomplish during his career was monumental. At only 28 years old, Ledger had an incredible 23 films to his credit — all of which he completed in just under 10 years in Hollywood. And while many know Ledger most from his early appearances in 10 Things I Hate About You and The Patriot or his later starring roles in Brokeback Mountain and The Dark Knight, there was a lot more to his skills than propping up blockbusters — one look at Heath Ledger's must-see movies and scenes proves it.

While Ledger is unfortunately no longer here to grace the public with new films, the best thing any of us can do now is celebrate the ones he did complete. Every time he appeared on screen, he was able to effortlessly grab audience's attention with his ability to get completely into the roles he was fulfilling. While all of Heath Ledger's on-screen moments are memorable, some stand out among the rest and are worth reliving:

Pretty much every scene in The Dark Knight featuring Ledger is worth replaying over and over again, but this one — between the Joker and Batman — is absolutely chilling. Ledger's acting skills were already widely known and respected when The Dark Knight was released posthumously, but this scene proves exactly why this film still referred to as a masterpiece even today.

Candy, a 2006 Australian movie starring Ledger and Abbie Cornish, was extremely underrated when it hit theaters. It follows a couple addicted to heroin, as well as one another — sometimes interchangeably. It's intense, tragic and breathtaking to watch, and the final scene displays a small slice of the raw emotion that the film at large creates.

Following its release in 2005, Brokeback Mountain went on to become critically acclaimed in nearly every corner of the world, and for good reason — Ledger, brought an incredible depth, complexity, and tragedy to his role as rancher Ennis Del Mar, and it's extremely incredible to watch.

Not much can be said about 10 Things I Hate About You that hasn't already been said in the many well-deserved tributes to the film. It was a teen classic — and made Ledger a teen heartthrob to millions of fans around the world. And he sings in it too!

In Monster's Ball, Ledger absolutely nailed his role as the son of a racist prison guard, and did an amazing job expressing the effects such messed up family dynamics can have on a person. Monster's Ball is one of Ledger's earlier works, but you wouldn't be able to tell by the level of intensity he brings to the role. In this scene, his relationship with his father (played by Billy Bob Thornton) comes to a head.

Lords of Dogtown followed the surf and skateboarding trends that broke out in Venice, California in the '70s. In a role nearly tailor-made for Ledger, he played Skip, a part of the legendary Z-Boys skateboarding group that ruled the scene. It was a crazy time, and Ledger brought the perfect amount of fun to it.