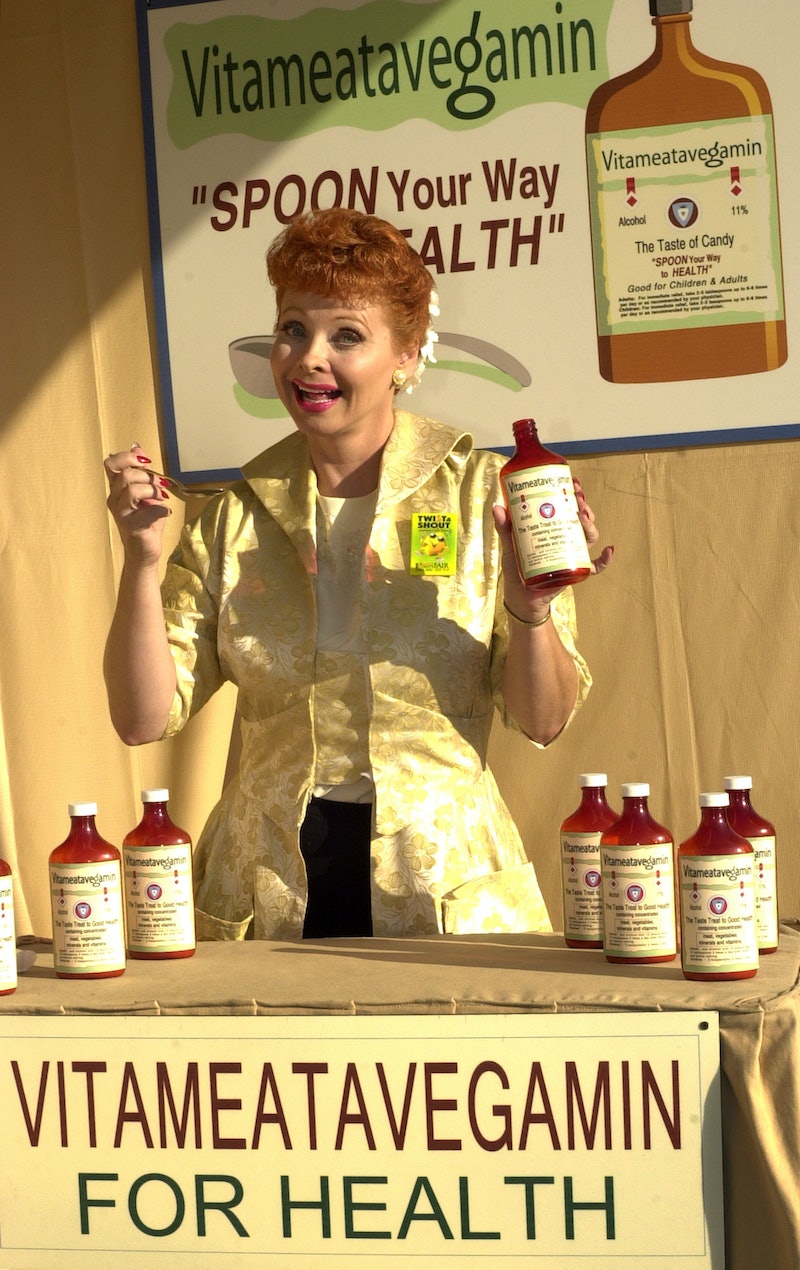 Fans of the bossest ginger gal in all of the land will have their Christmas wishes answered early by the good folks at CBS. The network is bringing back two episodes of I Love Lucy for the holidays. Lucille Ball is coming home for the most magical season of the year (further proving that the holiday season is clearly the best season).

The network will air "The Christmas Episode" on December 20 of this year as a special, primetime broadcast pegged to the holidays. Afterwards, an additional classic — "Lucy's Italian Movie" — will air, allowing you to relive the iconic grape-stomping scene (below) in real time.

Making this all extra-fun, the selected episodes of one of the most popular television shows of all time was not random: "The Christmas Episode" was technically considered a lost episode for years, having aired only once — in the original run of the series — and never re-broadcast (or available in any form, for that matter) until decades later, when it was found in 1989. Both episodes have been colorized, too — so the youths without a sense of history or an interest in groundbreaking female comedians will have a little less to complain about when you tune in on Friday, December 20 at 8PM on CBS.