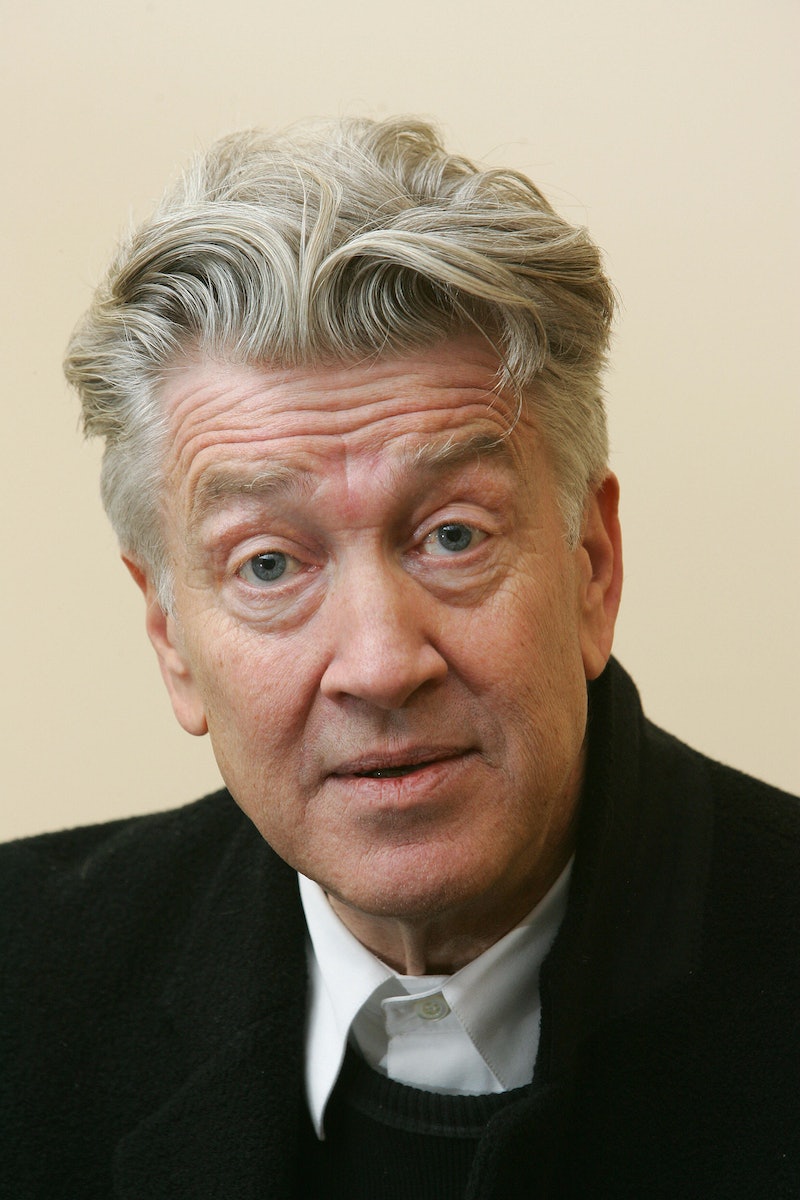 Director David Lynch is mostly known for his dark feature films, but back in 1990, he ventured into TV with Twin Peaks, co-created with Mark Frost. The result was a wildly successful TV mystery drama that was unlike anything else on TV at the time. Even the toughest critics praised Twin Peaks 25 years ago in publications like the New York Times, Entertainment Weekly, Time, and more. Reviewers loved the show's mix of soap opera and murder mystery, along with its offbeat tone and its hauntingly strange beauty. "It may be the most hauntingly original work ever done for American TV," Time's Richard Zoglin wrote in 1990. "It’s enough to restore one’s faith in television."

Frost and Lynch originally pitched the idea for Twin Peaks to ABC during the 1998 Writers Guild strike and ABC asked for a pilot script — so Frost and Lynch wrote it in 10 days after discussing and planning it out for three months. ''We drew a map,'' Frost told the New York Times. ''We started with the image of a body washing up on a lake. We knew the town had a lumber mill, but the specifics we weren't sure of.''

And from there, it became such an obsession that Showtime has plans to revive the show for a limited run in 2016. Here's what else critics said about Twin Peaks in 1990

On April 6, 1990, critic John J. O'Connor began his review of Twin Peaks by writing, "This is event television given a memorably wicked spin. Nothing like it has ever been seen on network prime time."

The story unfolds at the almost funereal pace that is the hallmark of soap opera. Twin Peaks is not a sendup of the form. Mr. Lynch clearly savors the standard ingredients, right down to the scene that ends with the sound of sobbing and a close-up of a telephone receiver dangling from a table. But then the director adds his own peculiar touches, small passing details that suddenly, and often hilariously, thrust the commonplace out of kilter.

In his April 9, 1990 review, Zoglin wrote that Twin Peaks sounds like a regular murder mystery series, but it's so much more than that.

The surpassing strangeness of Twin Peaks is not easy to pinpoint. Despite a few grisly touches, the show has little to offend in terms of sex or violence. Its distinctiveness is almost purely a matter of style. The pace is slow and hypnotic, the atmosphere suffused with creepy foreboding, the emotions eerily heightened. The news of Laura Palmer’s murder inspires spasms of grief in everyone from the girl’s mother to the crew-cut school principal, who bursts into tears after announcing her death over the P.A. system. In other hands, this might be melodramatic; in Lynch’s, it has the scalding intensity of a nightmare.

Now this glowing review comes a bit after the others. By October 26, 1990, Twin Peaks already began its second season and Laura Palmer's killer had yet to been revealed. According to the Ken Tucker's review, there was even some backlash against the series' hype by then, but he still thought the series was some damn good TV.

Who killed Laura Palmer? Many viewers, tired of the hype, are saying, Who cares? I say it too, but as praise. Plot is irrelevant; moments are everything. Lynch and Frost have mastered a way to make a weekly series endlessly interesting. Grade: A

Will Twin Peaks return on Showtime in 2016 with the same kind of response? We'll have to wait and see.