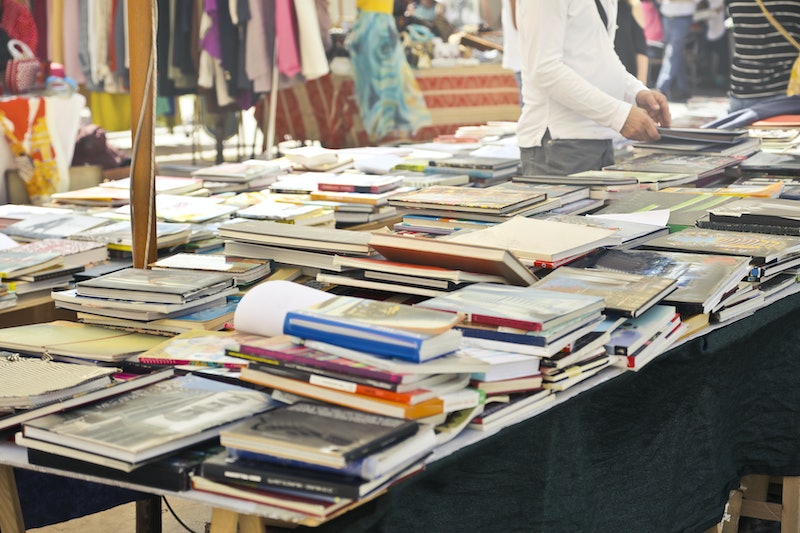 It's a well established fact that reading is good for kids, but lots of kids don't have consistent access to books outside of school. That's why it's fantastic that New York City will soon be adding thousands of books to homeless shelters to help benefit children and families. All kids deserve access to books, no matter what.

This project is part of a team effort by the city's Education Department and its Department of Homeless Services, and will affect 20 shelters throughout the city. Each shelter will have its own library made up of donated books and other reading materials such as magazines. Publisher Scholastic has already donated 5,000 books to the program, which will start being put into place this year.

City officials estimate the reading materials from the 20 shelter libraries will benefit about 1,000 families and more than 4,000 children. It's a particularly important push given New York's large and growing population of homeless children. About 25,000 kids sleep with their families in New York City homeless shelters nightly. Over the course of a year, shelters serve about 42,000 children city-wide, numbers that have only been going up over the past 10 years. And although efforts to combat homeless are obviously needed, in the meantime it's important to make sure that homeless kids have as many resources as possible.

“Every student — no matter what ZIP code they live in or challenges they face — should have easy access to books outside the classroom,” city schools' Chancellor Carmen Fariña told reporters. She noted that studies have shown that reading outside of schools has been shown to help kids read at grade level. Dept. of Homeless Services Commissioner Gilbert Taylor agreed, stating, "Making sure that children in shelters have books to read is fundamental to promoting academic achievement."

The libraries will be staffed by volunteers and the Department of Homeless Services will get advice and input from the Queens, Brooklyn, and New York Public Library systems to help make sure everything runs smoothly in each of the boroughs.

Here's hoping the program only grows from here. Because sadly, it's very badly needed.