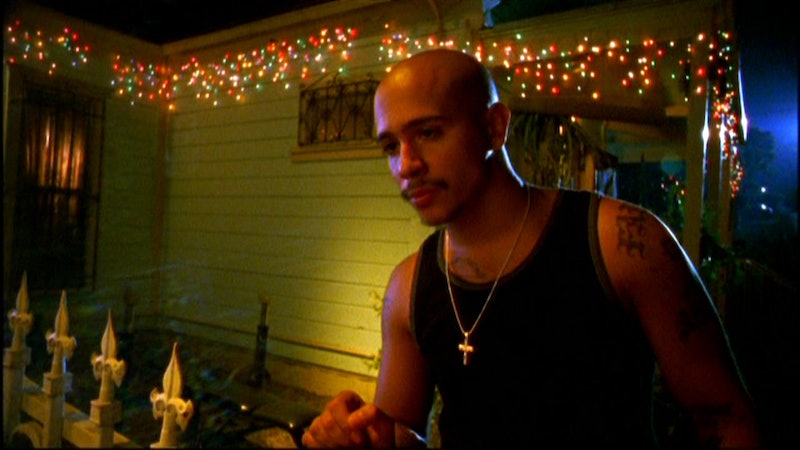 Veronica Mars is pretty much a perfect show in my mind — but perhaps its strongest element was the fact that all of its characters existed in a sort of moral grey area. The villains were never caricatures of pure evil and even the so-called "good guys" made plenty of morally dubious decisions. While the titular Veronica Mars takes the cake in terms of complex heroines, her ally Eli "Weevil" Navarro was equally as challenging of a character, even if he is beloved by Marshmallows everywhere.

The leader of the Pacific Coast Highway motorcycle gang (the PCHers, if you will) was introduced in the pilot as one tough cookie, but slowly and surely worked his way into the hearts of fans everywhere with his undying love for Lilly Kane, his loyalty to Veronica, and his ability to go head-to-head with the most obnoxious 09ers in Neptune. That's not to say that Weevil was perfect even after he achieved fan-favorite status — prone to criminal activity and outbursts, he was the Logan Echolls of the PCHers, even if he wouldn't take the comparison so well.

We loved Weevil through the good times and the not-so-great times, taking his charm along with his flaws. This graph sums it up perfectly: