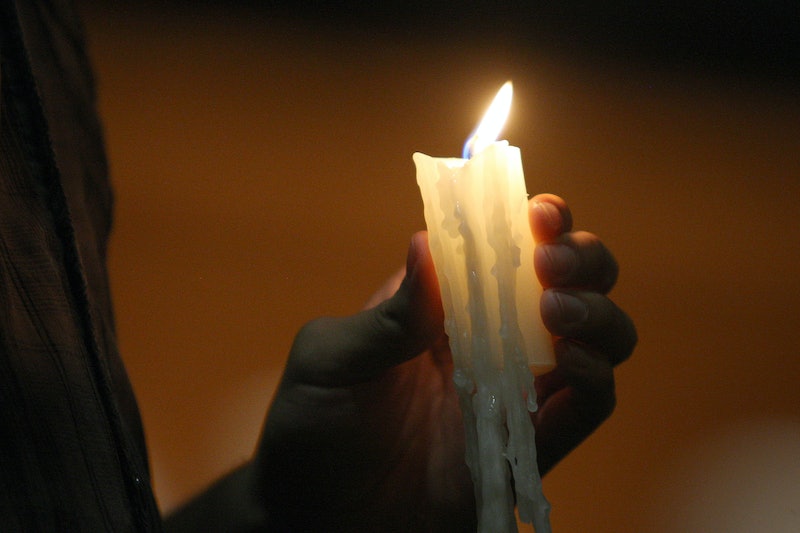 Before his fatal encounter with a North Charleston police officer last weekend, 50-year-old Walter Scott was a dad, a fan of the Dallas Cowboys, and loved singing and dancing, according to The Post and Courier newspaper. On Tuesday, North Charleston police officer Michael T. Slager was charged with murder in Scott's death, with video released to The New York Times allegedly showing Slager firing eight shots at the apparently unarmed man, as Walter tried to run away.

"If there wasn't a video, would we know the truth?" Anthony Scott, Walter's brother, asked at a Tuesday night press conference. During the press conference, Anthony said his brother spent two years in the Coast Guard, and of the three Scott brothers, Walter was the most outgoing. "Loving and kind, that was just his nature," Anthony said. He added, with a chuckle, "and he loved the Dallas Cowboys."

Walter's cousin Samuel Scott told The Post and Courier that Walter wasn't a criminal, he was "a nice, good, honest person." Although The Post and Courier reported that Walter had been arrested around 10 times before, there was only one violent incident: an assault and battery charge in 1987, when Walter would have been around 22 years old. Most of his arrests stemmed from child support violations.

Anthony told the Times that the last time he saw his brother was at a family oyster roast three weeks before the shooting, and it was the first time the two had hung out in a while. Anthony was the first family member to arrive at the scene of the shooting, according to the Times. He found his brother dead after what Anthony thought was a routine traffic stop. "This just doesn’t sound right,” Anthony said. "How do you lose your life at a traffic stop?"

Stewart, the lawyer, told The Washington Post in an interview Tuesday that Scott's family was sad, but "relieved that charges were filed." "There is nothing that can bring their son and brother back," he continued to the newspaper.