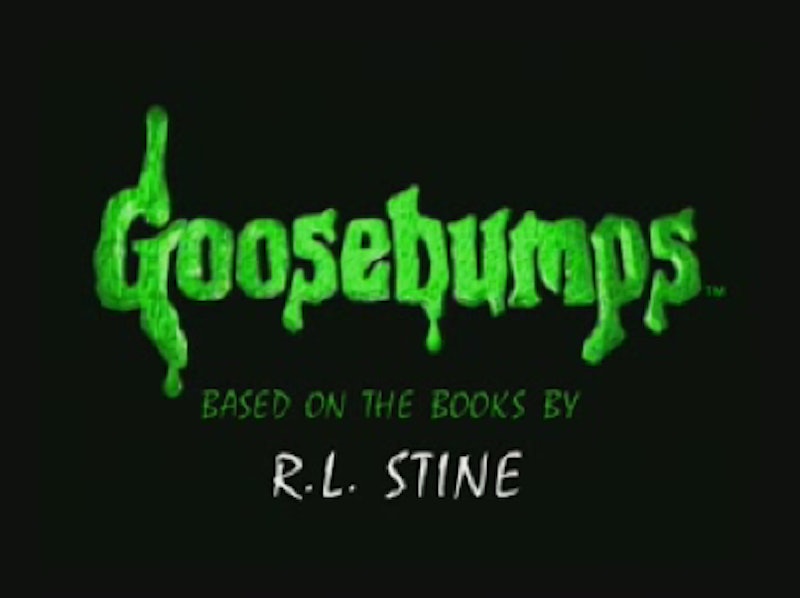 October has officially become synonymous with Halloween. It is a month spent in fear, with the Internet trying to convince people that Hocus Pocus is more than just a campy Disney movie about witches. But they miss the biggest source of Halloween cheese: Goosebumps.

You may remember Goosebumps first as the book series in the '90s by R.L. Stine with the cartoonishly frightening covers. The series then got turned into a television show, which strangely made the series even more cartoonish. It may have been pretty scary back in the day, but the show has not exactly held up well over time — it's more like a badly-made kiddie version of The Twilight Zone than the stuff of nightmares.

Luckily, it's on Netflix Instant, where you can binge-watch terrible children's television to your heart's content. Don't have the time? No worries, we'll dissect Goosebumps' oozing, green and mysteriously glowing guts for you.

But reader, beware... you're in for a scare.

Look, Goosebumps is full of rich, complex stories. There's a lot of ground to cover here, how can you expect them to do it in less than thirty minutes? We need a small child who has just learned how to act to set the scene for us in the beginning. Otherwise, how can we suspend our disbelief as an audience? Voiceover narration isn't used in every episode, but either way, the setup is still the same: "Hello, I am the protagonist! Here is my one character trait. And this is a huge, unnecessary hint at the spooky thing that will happen in this episode!"

Is it the "keeping up appearances" attitude towards diversity of the '90s? Was it the network? Was it the king of spook himself, R.L. Stine? We don't really know, but we do know this: the protagonist of a Goosebumps episode will be white. He or she will probably have one, and only one, black friend (and occasionally another person of color). This person will be in no way essential to the plot of the episode. Tokenism: it's not just for adults!

A Twist at the End

All jokes aside, Goosebumps had some pretty interesting storytelling for a children's show. And by that, I mean they have exactly one storytelling device that's used in about half the episodes: a weird twist at the end. Of course, this makes for better episodes, but it also makes Goosebumps the M. Night Shyamalan of children's shows. "We're all actually monsters!" "We're not on Earth!" "I'm a dog that turned into a human, not the other way around!" Yeah, yeah, we get it, Goosebumps.

Yes, Internet, there is indeed a smaller version of Ryan Gosling in Goosebumps (the classic Season 1 episode "Say Cheese and Die"). But you stay away, Internet! Leave tiny Ryan Gosling alone!