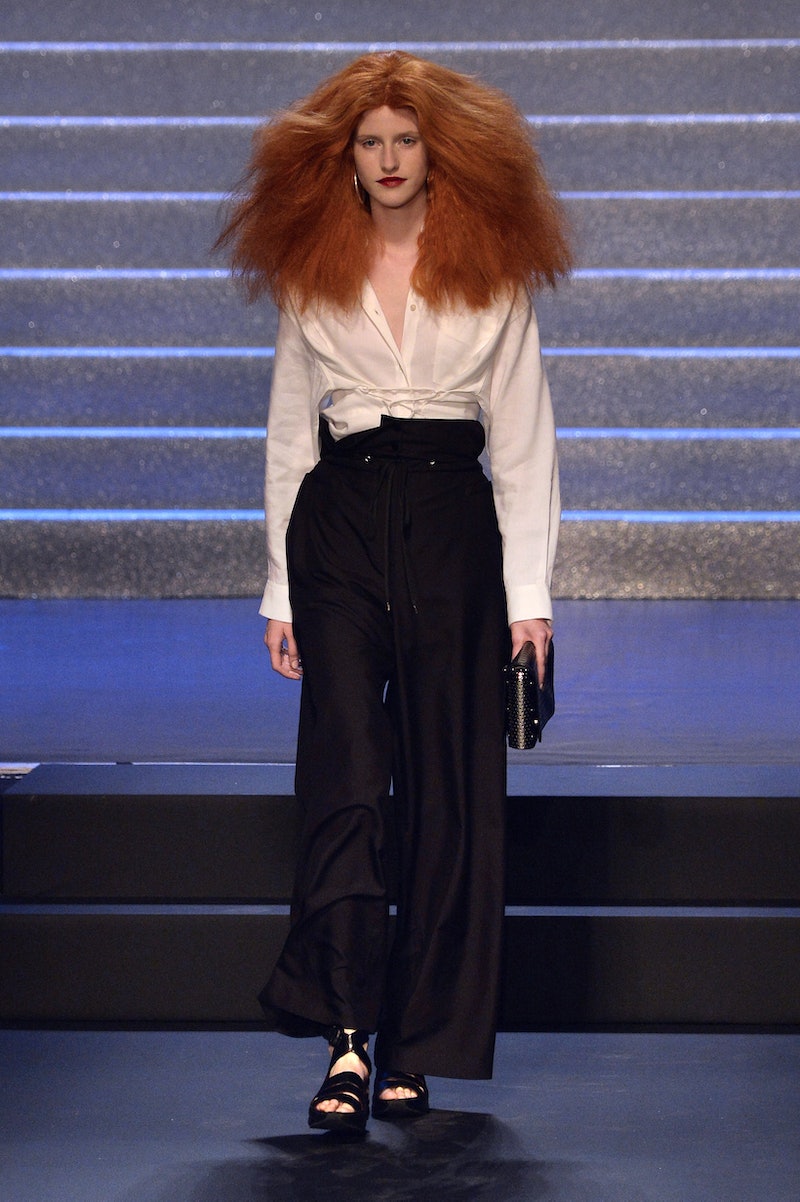 Apple may have finally added some diversity in its new emoji update (it's about time, people), but there's still one very important group who has been cruelly ignored yet again: redheads. As you may recall, a petition for a redhead emoji to be added to the ever-growing pantheon was circulating last month, and it's making the rounds again now that the new diverse emojis are officially available with iOS 8.3. It's not like redheads aren't used to being passed over for everything fun; in fact, I'm desperately trying to repress memories of being picked last for middle school gym class as I write this. (Although that may have had more to do with a general lack of coordination than hair color.) But this is the last straw. We will not stand for this treatment. Redheads will be denied their rights no longer.All joking aside, people are pretty serious about their redhead emojis. According to Mashable, the petition already has more than 6,000 signatures, less than 2,000 away from the goal of 7,500. Sure, we may make up just one to two percent of the world's population, but we are a vocal people. Don't believe me? Just check out the twitter reactions:

That last user's questionable definition of racism aside, you get the idea. Clearly emojis mean more to people than the creators could have foreseen. Other than the gingers of the world, most people seem to be satisfied with the more diverse emoji options.

Although one hero did stand up and point out what's truly missing from the update:

I may be a redhead, but loyalty to tacos always comes first. I'm sure my fellow gingers understand.