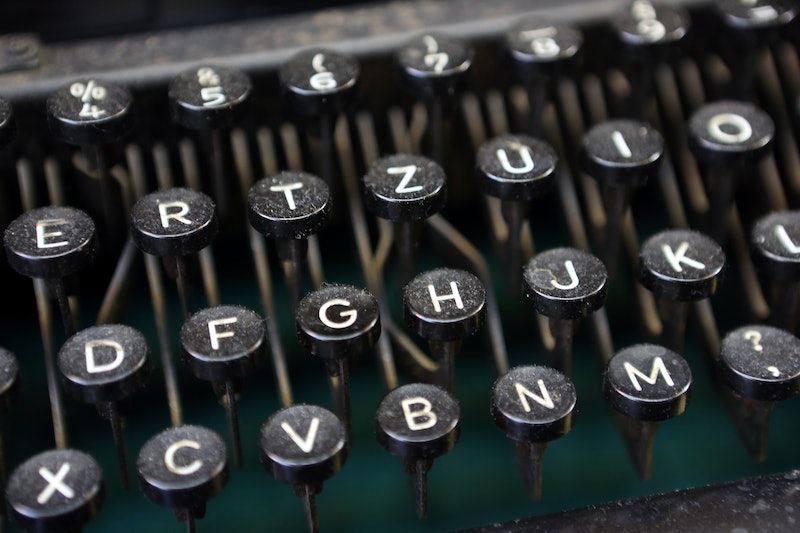 It's not easy being a working writer. Although it's undoubtedly awesome to be paid to write all day long (and kind of the dream), sometimes that stream of creativity runs dry. There will be days when you get stuck and can't even type a sentence. You'll dig deep within your brain for something, anything, and find nothing. But is writer's block real? Is it true that you can put pen to paper and just get.... squat?

There are lots of opinions on this subject, but really, the only opinions that matter come from brilliant, published, and wildly successful authors. They're the ones who understand this struggle better than anyone, right? At YALL West (which took place in Santa Monica, California over the weekend), the sister book festival to YALL Fest (which takes place in Charleston, South Carolina in November), many of the top YA authors gathered together to share their insights, their struggles, and advice on how to survive in the sometimes dark and discouraging world of being a professional writer.

Here's what they had to say about the hardest parts of being a writer, and whether or not writer's block truly exists.

On The Hardest Aspect Of Writing

"First drafting is the hardest. And writing for people."

—Veronica Rossi (Under The Never Sky)

"The urge to rewrite and rewrite as I go along."

"Turning off the inner critic/censor."

—Elizabeth Craft (TV writer/producer of The 100, The Vampire Diaries, and others)

"The inner critic for me, too. And the constant self doubt. It never goes away."

"It's tuning out I'm currently reading, and constantly comparing myself to other authors."

"It doesn't exist. Writing garbage is better than writing nothing, so write something even if it's garbage."

"If you truly have trouble coming up with something to write, then maybe what you're having the characters do feels unnatural."