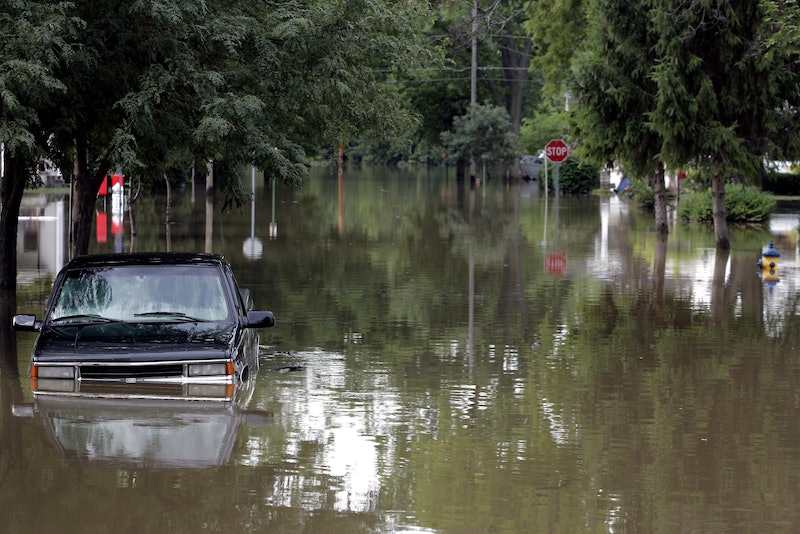 Over 100,000 people have reportedly had to leave their homes Friday, as torrential rains flooded areas in Western Canada, causing landslides and destroying towns.

More than 150 people were rescued from rooftops in Southern Alberta, and most houses were evacuated, as locals described the situation as “catastrophic” and “extremely dangerous."

An estimated 100 millimeters of more rainfall is expected, according to a warning issued by Environment Canada. Officials say that more evacuations will take place over the next few days.